American former Olympic boxer and welterweight champion Floyd 'Money' Mayweather will be taking on Irish UFC Lightweight Champion Conor McGregor, a fighter 11 years his junior, in a fight that has pulled the former out of his retirement and taken more than a year to schedule. It was officially announced on June 14th 2017.

The pair will be fighting for the WBC Money Belt, but as the hype of his iconic event has increased, it's become more about status. The winner will always be remembered for their defeat of the other and it's certainly bound to open more opportunities for McGregor if he wins. Though it will be an enormous embarrassment for Mayweather if he loses, but there's a first time for everything. It's not really about the money, but this is the kind of title that even the vaguest of sports fans will know about by the end of the evening.

Who's Going To Win?

Mayweather's got experience on his side as well as a lifetime knowledge of the boxing ring, while Conor McGregor has his youth and his broader skills - though he's never solely focused on boxing alone before. Mayweather is very much the favourite to win at most bookmakers, but the closer we draw to the time, the more people are betting on McGregor. In fact, we wouldn't be surprised if it was pretty much even-stevens by tomorrow.

How Can You Watch?

Demi Lovato will be performing the National Anthem - 'The Star-Spangled Banner' - ahead of the fight, though it's not yet known who will be singing the Irish National Anthem - 'Amhrán na bhFiann' - in McGregor's corner. She's not the only musician who's been hyping up the fight though; The Killers launched a special new video for their single 'The Man' ahead of the fight recently. 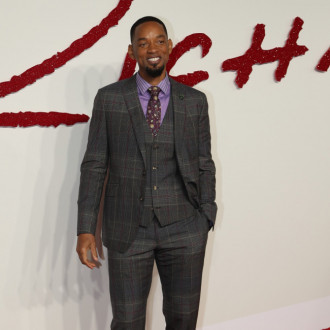