Formation: Yannis and Jack started writing music from an early age when playing with Lina Simon in their first band 'The Edmund Fitzgerald', but later disbanded due to things becoming "too serious". Walter and Jimmy were also part of a small Oxford band early on called 'Face Meets Grill', which disbanded after playing Truck Festival in 2004 on account of the members wanting to pursue different paths. Once Foals had formed, every member of the group (apart from Jimmy) dropped out of university to focus on the band after having been signed with Transgressive Records - even Yannis, who abandoned an Oxford degree in English Literature.

Musical career: Foals are known to have developed and transformed their sound over the course of the seven year period since their first record was released in summer 2008. Their debut album 'Antidotes' peaked at number 3 on the UK album charts, with popular singles like 'Cassius' and 'Red Socks Pugie' being included on the track list. The ambiguous lyrics and high-pitched indie guitar riffs were exchanged for some deeper sounding synth and experimental rhythms with 2010's 'Total Life Forever' - an album which was nominated for the 2010 Mercury Prize and included the popular 'Spanish Sahara' that was used in TV shows such as 'Misfits' and 'Skins'. Foals' third album was released in February 2013 entitled 'Holy Fire' - consisting of much heavier, more versatile and more honest tracks such as 'Inhaler' and 'Providence'. Foals fourth and latest album 'What Went Down' is set to come out on the 28th August 2015. Known as one of the greatest live bands in the country and having previously headlined festivals such as Parklife, Bestival and Latitude, Foals last UK tour ended with two sell-out gigs at Alexandra Palace in February 2014. In 2013 Q awarded Foals with the Best Live Act award whilst 'Inhaler' became NME's Best Track of 2013. 'Holy Fire' was also the NME reader nominated 'Best Album of 2013'. Socially frontman Yannis has mirrored the image of musicians like Thom Yorke in denouncing the music streaming service Spotify. He's proved himself to be controversial at times and not afraid to state his views and opinions, exemplified in 2013 when he called David Guetta's music, 'bulls**t. It is an abomination.'

Forest Live at Bedgebury Pinetum, Kent is on between 14th and 16th June.

Forestry England's now well established series of Forest Live concerts look set to be some of the best yet this summer. With weekend dates across June and July in seven of the country's most outstanding areas of natural beauty, a septet of the UK's biggest headline acts take to the stage in some of the most picturesque venues in England.

Having entertained 1.75 million people over the last eighteen years, Forestry Live goes from strength to strength as it continues to build on a winning formula of pairing great acts with iconic settings in an informal, family-friendly environment. The opening weekends of this year's concert series start within a day of each other at both The National Arboretum in Gloucestershire and Bedgebury Pinetum in Kent.

Excitement ahead of Glastonbury 2019 later this summer has increased with the announcement that R&B star Janelle Monáe has been added to the line-up.

Speaking on BBC Radio 6 Music’s breakfast show, Glastonbury organiser Emily Eavis told host Lauren Laverne that the American singer had been booked to headline the West Holts Stage at the festival, on a night yet to be confirmed.

The first single is the title track, available soon.

Much loved in the UK since their debut in 2008, Foals finally broke through internationally in 2013, and now they're back again with their hugely exciting fourth album 'What Went Down' this summer. Get your first taster with the title single, available soon. Foals are coming with new album 'What Went Down'

The Oxford quintet have been working in the South of France for the recording of this album, taking on the unlikely setting of a 19th century mill as artistic inspiration. They teamed up with a new producer, Simian Mobile Disco's James Ford who has previously worked with the likes of Arctic Monkeys, Klaxons and, most recently, Mumford & Sons.

Continue reading: Foals To Make A Grand Return With 'Madman' Summer Album 'What Went Down'

The Parklife organisers were forced to apologise after causing some distress.

The organisers of Manchester's Parklife Festival have apologised after sending out marketing SMS messages to festivalgoers, claiming to be from the recipients' mothers. "Some of the Parklife after parties have already sold out. If your going, make sure your home for breakfast," the messages read, in a bid to sell tickets for the after-show events.

Ros Prior, a music fan whose mother died three years ago from multiple sclerosis, was one of the people who received the message.

By Stephanie Chase in Music / Festivals on 04 February 2014

Beck and Foals have been added to the line-up of this year’s Bestival festival, joining fellow headliners Outkast. Beck will headline the main stage on Thursday night, with Outkast on Friday and Foals on the Saturday night. Festival curator and DJ Rob da Bank made the announcement saying, "Ahoy there shipmates and welcome to my desert island! Yes folks, HMS Bestival has set sail once more and we have finally landed back on the Isle of Wight for our 11th instalment - a Desert Island Disco. Foals were voted best live act of last year and I'm delighted they'll be headlining the Saturday night – there’s no better indie guitar band in the UK right now.

After an immense year for music, here's reviewer Dom Gourlay's favourites for 2013 - and possibly for a long while after!

Arcade Fire 'Reflektor' - Early reviews were ridiculously negative, probably because journos were invited to a one-hour listening session in a plush Soho bar while being plied with free booze. The test of time has proved otherwise. And some.

With David Bowie, James Blake, Arctic Monkeys and Laura Marling this year could be truly hard to call.

This year's Barclaycard Mercury Prize could be one of the greatest lists of nominees in the awards history. 2013's nominees shortlist includes talent old and new, rock, pop, and dance with one thing to unite them all: they represent a selection of Britain and Ireland's strongest mainstream albums released during the last 12 months. Bowie Looking A Favourite To Win.

It would be almost too easy to say that David Bowie will win: the 66 year-old made a triumphant and unexpected return this year with the critically lauded The Next Day which was recorded in secret over two years. He's also the bookies favourite along with Arctic Monkeys at the moment, with odds that are unlikely to change. Last time Bowie was nominated was in 2002 when he suffered defeat to pop star Ms. Dynamite but this time round there's been such a lot of press surrounding Bowie's come-back that he's been hard to ignore. 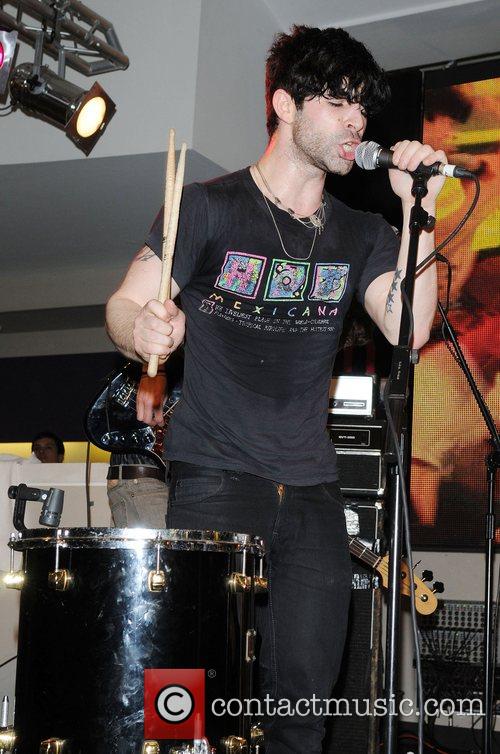 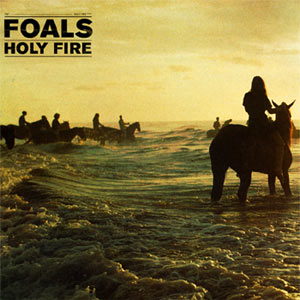 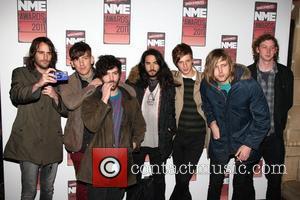 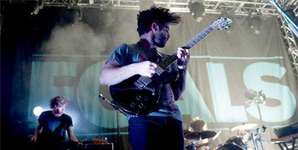 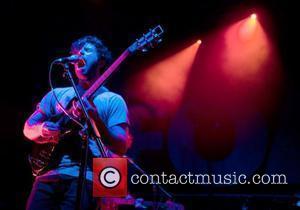