P Diddy's Bentley: I'm An Assistant Not A Butler

Former butler Farnsworth Bentley is sick of being referred to as SEAN 'P DIDDY' COMBS' manservant - claiming his correct job title was assistant.

When graduate Bentley, 28, worked as the hip-hop honcho's right-hand man his duties included fashion advice and taking care of the rapper's guests.

Bentley, whose real name is DEREK WATKINS, says, "It's unfortunate that people have started calling me Diddy's manservant - I was actually his assistant. I mean, I have a university degree and it was very difficult for my parents to be referred to as a manservant. They were highly upset.

"I'm a gentleman's gentleman. Its something I inherited from my grandfather; he was the type of gentleman who was never seen without a fedora hat, a beautiful walking cane and an elegant umbrella.

"And that's what I am trying to achieve. I starting the resurgence of the gentleman."

Now resigned from his post with the millionaire mogul, Bentley has a number of upcoming projects, including a line of designer umbrellas, guest appearances in Outkast's new music video and Jessica Alba's latest film HONEY.

He is also in talks with MTV about a new reality show, and with the Fox network about a sitcom based on his life, called THE TALENTED MR BENTLEY. 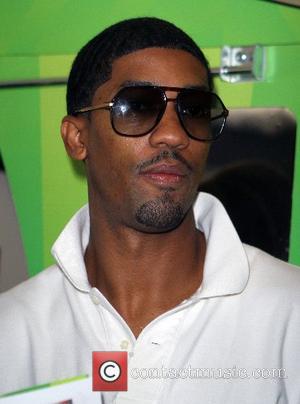 P Diddy's Bentley: I'm An Assistant Not A Butler