After a somewhat tentative start to the new year in January the month of February more than compensated, giving rise to a whole host of events, musically and beyond.

The normally uneventful month of February saw a lot more activity than the norm as 2021 saw significant signs of hope and optimism begin to appear. The United States Of America welcomed incoming president Joe Biden as he set about reversing the policies of his impeached predecessor. The UK vigorously set about implementing their vaccination programme and managed to give 20 million people their first jab by the end of February. A 'road map' out of the pandemic was announced inspiring some festivals, including Reading & Leeds and Creamfields to confirm that this years events would go ahead. The US had it's Super Bowl, including a pre-show by Miley Cyrus that had an audience of specially invited, inoculated, health workers to a Tik-Tok Tailgate Party. 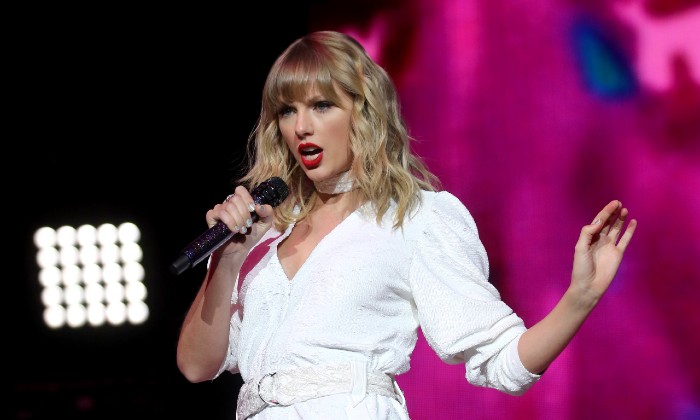 Taylor Swift announced that she would be re-recording her first six albums as she sets about reclaiming ownership of her songs, Billie Eilish was the subject of an Amazon interview, Britney Spears was the subject of a Sky documentary and the allegations against the now disgraced shock-rocker Marilyn Manson continued to mount. Sia drew criticism for her Golden Globe award nominated film debut Music but Andra Day triumphed, winning the Best Actress award for her lead role in The United States vs. Billie Holiday. And so, with winners in mind, here's our top-five musical favourites from February. 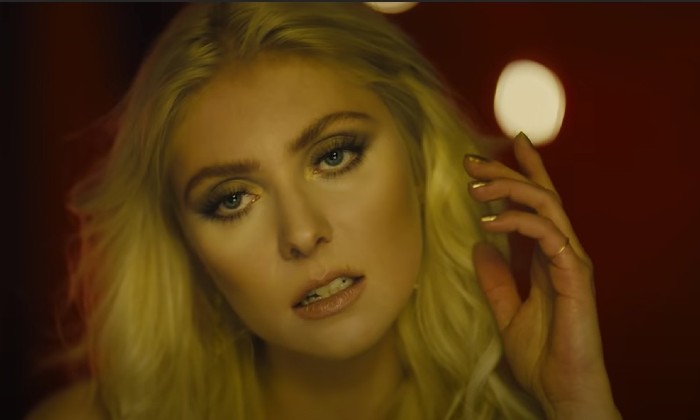 The Pretty Reckless - Death By Rock And Roll.

Death By Rock And Roll, the fourth album from charismatic lead singer Taylor Momsen and her band The Pretty Reckless lived up to the anticipation that had been generated around it's release. The title track landed almost ten months prior to the album and desire for the new record had built in it's wake. 25, the band's James Bond like November single, further fuelled the fire before this year's single And So It Went acted as it's accelerant. The new twelve track album rightly topped the Billboard album charts upon it's release.

Aside from giving top-tips to parents and children alike on the three best albums to listen to in Lockdown, as part of your home schooling regime, Dave Grohl and Foo Fighters also released their tenth studio album Medicine At Midnight. The new nine track album has already given up three singles, Shame Shame, released late last year as the lead track, No Soon Of Mine and Waiting On A War. Critics gave it a great reception and fans took it to the number one spot in the UK album charts.

In Quiet Moments, the second full length album from ex Cocteau Twin Simon Raymonde and Dif Juz drummer Richard Thomas, was one of our favourites of the year so far. The stellar cast of singers, that includes John Grant, Marissa Nadler, Ural Thomas and Karen Peris, to name but a few, is a sublime album of exquisite multi-faceted beauty. Each song has been so well crafted and executed that you are held mesmerised throughout.

With a style and grace all his own, Nick Cave once again surprised and amazed as he released his latest album, Carnage, with fellow Bad Seed Warren Ellis. The eight track album dropped, unexpectedly, out of the ether late into February with little fuss or fanfare but gave us plenty to talk about. The paired down arrangements, recorded during lockdown, may not be as grand or involved as were experienced on his previous album, Ghosteen, but they are no less impressive. Warren's electro enhanced soundscapes and Cave's tapestry of lyrics are, once again, astonishing and delightful.

Mogwai - As The Love Continues.

The title of this, Mogwai's tenth album, could not have been more apt if it tried. The Scottish band, formed in 1995, secured their first number one in the UK album charts with As The Love Continues beating rapper Ghetts to the top. Mogwai's follow up to 2017's Every Countries Son was certainly in the right place at the right time and caught the imagination of not only their loyal fan base but many more besides. A welcome curiosity, and a well deserved accolade for a band that have been pushing musical boundaries for years.