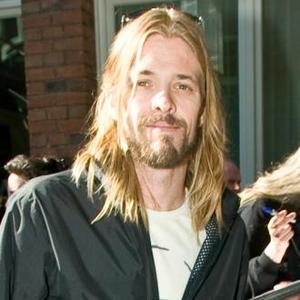 The film is a look at New York's punk rock music scene and is centred on CBGB, the seminal club which closed in 2008 where acts such as Talking Heads, Ramones and Television got their start.

The story revolves around owner Hilly Kristal and his efforts to turn a tiny club into a groundbreaking rock 'n' roll venue where the likes of Bruce Springsteen, Red Hot Chili Peppers and Tom Petty and The Heartbreakers played.

The venue started out as a home to country, bluegrass and blues musicians, but when those acts became tough to book, Kristal turned to local artists.

Production is slated to begin June 25 in Savannah, Ga., before moving to New York.