Forest Whitaker, Jonathan Rhys Meyers And Anna Paquin Are Adding Their Star Power To A Planned Roots Reboot After Signing On To Join Laurence Fishburne In The Upcoming Tv Mini-series. 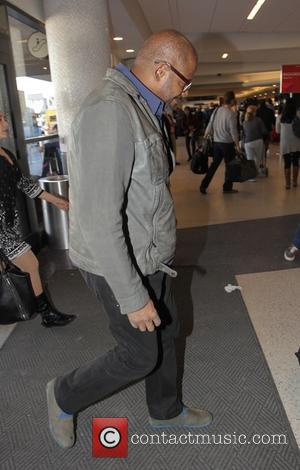 The Matrix star was recently cast as real-life author Alex Haley in the revamp, taking over the role originated by James Earl Jones in the 1977 mini-series Roots: The Saga Of An American Family.

Now his co-stars have been announced, with Dreamgirls actress/singer Anika Noni Rose and newcomer Malachi Kirby also joining the cast. Kirby will portray central character Kunta Kinte, the same part Levar Burton, who spearheaded the remake, tackled in the original.

Burton will serve as a co-executive producer on the new project, while Mario Van Peebles and Bruce Beresford will be among the directors.

The new Roots show will premiere on America's History, A&E and Lifetime networks next year (16).