Fortune The National War Of Words 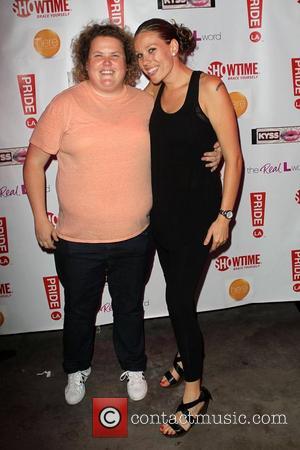 Mitt Romney's comment in a recent interview with Fortune magazine that he would eliminate subsidies to PBS, The National Endowment for the Arts, and the National Endowment for the Humanities is predictably being hailed by many conservatives and denounced by many liberals. In the interview, Romney said that although he appreciates what those organizations do , "I just think they have to stand on their own rather than receiving money borrowed from other countries as our government does on their behalf." Romney was apparently referring to the $4.7 trillion the U.S. has borrowed from overseas countries, primarily China and Japan, to pay all of its bills. (PBS defenders point out that the government spent $444 million on PBS in 2012 -- which, they say, is about what it spends on defense in less than half a day.) In a statement to the Washington Post , PBS CEO Paula Kerger observed that 69 percent of voters oppose proposals to eliminate government funding for public broadcasting, which, she noted, "has sustained a 13-percent cut in its federal funds over the past two years. More severe cuts would be crippling." But the conservative Breitbart.com, commenting on Romney's statement, said, "The team of Romney/Ryan isn't going to stop with simply confronting the leftist media with a War Of Words. They're planning to hit the leftists where it really matters -- at the source -- by cutting off their funding." 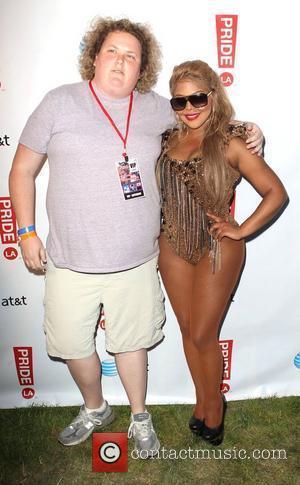 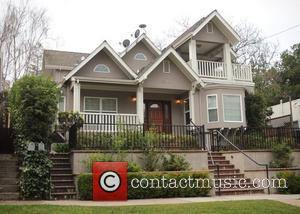 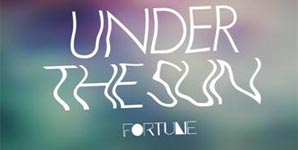