The singer is being sued by Isaiah Silva after her manager allegedly attacked him.

Courtney Love has found herself amidst a rather bizarre lawsuit in which her daughter's ex-husband Isaiah Silva is accusing her of conspiring to commit burglary and murder among other things in order to obtain a guitar belonging to her late husband Kurt Cobain. He's certainly putting himself at risk of a libel counter-suit.

Following Silva's divorce from Frances Bean Cobain, the rock singer managed to obtain ownership of a 1959 Martin guitar previously belonging to the Nirvana frontman in the settlement. But this has caused much tension between the two, so much so that Silva believes Courtney Love tried to have him killed to reclaim the property.

A conspiracy theorist named Richard Lee has long been lobbying to have the images released, but Cobain's next of kin have won a ruling to have them permanently sealed from the public.

Kurt Cobain’s daughter Frances has prevailed in a legal battle to keep photographs taken at the scene of her father’s death sealed from the public, following an application from a conspiracy theorist to have them released.

The Nirvana frontman’s death in April 1994 was ruled officially as suicide, but conspiracy theorists have always abounded that foul play was involved. In 2014, one such theorist, Richard Lee, sued the city of Seattle over the sealed status of images taken at the scene, believing that Cobain was killed by government officials.

Court documents state that the photographs depict “Cobain’s body as it lay in the family residence after he was shot in the head”, according to a report by The Blast on Monday (May 14th).

She teased her new project ahead of the anniversary of Kurt Cobain's death.

It seems there's a lot more of Kurt Cobain alive within his daughter Frances Bean Cobain than we could ever have known as she teases an a cappella rendition of her first ever original song. It's a powerful ballad that we know little about, though it's likely to be an ode to her late father. Frances Bean Cobain at the Hilarity for Charity Variety Show

On Wednesday (April 4th 2018), the 25-year-old model dropped a few lines from her first original song - at least, the first one she has ever shared publicly. It comes just a few months after she unveiled a snippet from her cover of Leonard Cohen's 'Hallelujah'.

She reveals that she has been sober for two years.

Frances Bean Cobain has made the brave move of informing her social media followers of her past struggle with substance abuse, as she celebrates two years of being completely sober. She's had a difficult few months with her divorce proceedings, but she seems to be in a peaceful place at the moment. Frances Bean Cobain at the Hilarity for Charity variety show

The 25-year-old share a brief clip of herself on Instagram enjoying the glorious Hawaii weather, captioning it with a long post about her battle with addiction. She managed to get clean in 2016, something that she describes as 'the best decision I have ever made'.

By Holly Mosley in Music / Festivals on 28 September 2017 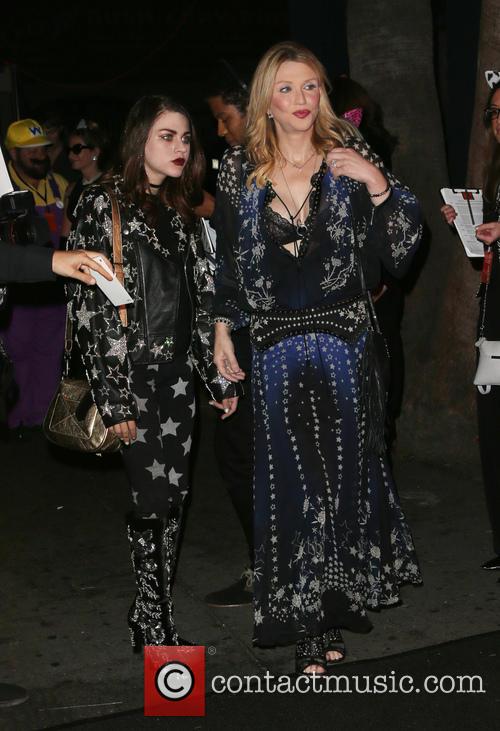 The green cardigan was made famous after it was worn during the recording of Nirvana’s 'MTV: Unplugged In New York' special.

The green cardigan worn by Nirvana frontman Kurt Cobain during the band’s 1993 'MTV: Unplugged In New York' special has sold at an auction in California for $140,000. The iconic item of clothing sold for nearly twice the highest estimated price during the rock memorabilia-themed auction on November 7th.

The auction was held at Julien’s Auctions in Los Angeles and also featured memorabilia from Elvis Presley, John Lennon, Frank Sinatra and Michael Jackson. The cardigan was initially expect to fetch between $60,000 and $80,000. 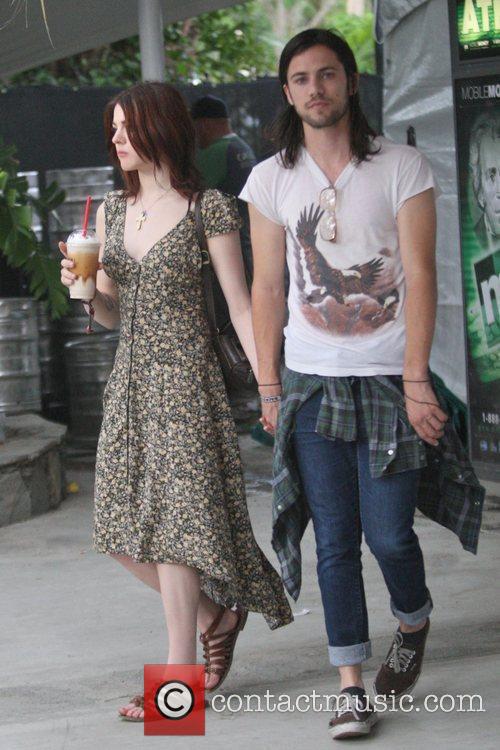