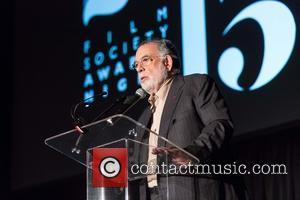 The Godfather moviemaker will be feted for his career achievements in film and his work as the publisher of creative magazine Zoetrope: All-Story at the ceremony on 16 November (15) in California.

Coppola says, "The highest goal I ever had throughout my life was to become a writer and participate in literature - I'm not entirely sure if the work I have done over the years qualifies as achieving that goal but certainly this PEN award is a step in that direction."

Bosses at the writers' organisation will also recognise Graham Moore, who will be honoured with the Screenplay Award for The Imitation Game, and Noah Hawley, who will receive the Teleplay Award for his work on the TV adaptation of Fargo, according to Variety.com. 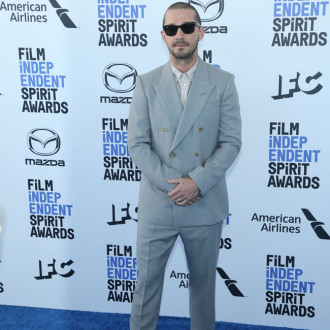 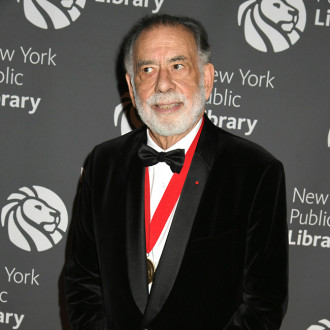