Francis Lawrence says he and Keanu Reeves are keen on making a sequel to 'Constantine' but is unsure if it will happen.

The 49-year-old director helmed the 2005 movie which starred Keanu Reeves as the DC Comics detective John Constantine, and has now revealed that he and 'The Matrix' star were prepared to make a follow-up.

Francis told SlashFilm: ''I think we all wanted to do it. It was successful enough. We wanted to make a responsible, R-rated movie.

''By responsible, I mean we'd make a movie that wouldn't cost quite as much as the original, which we thought was going to be PG-13.

''We worked on the sequel for a while. It was tricky to come up with where to take it.''

Francis added that he discussed the potential project with Keanu and producer Akiva Goldsman.

He said: ''We have been talking about it recently. It's always stuck with all of us because we all love the movie, and especially realising there's a real cult following for this movie, it'd be fun to make.

''Keanu, Akiva and I have actually talked about it.''

The 'I Am Legend' director concedes that it will be difficult to revive the character due to the complications surrounding DC and the variety of superhero universes that exist.

''Right now, we don't have that character available to us for TV or movies, which is a bummer. Francis Lawrence Talks About His New Movie 'The Hunger Games: Catching Fire' In A Red Carpet Interview At Cannes 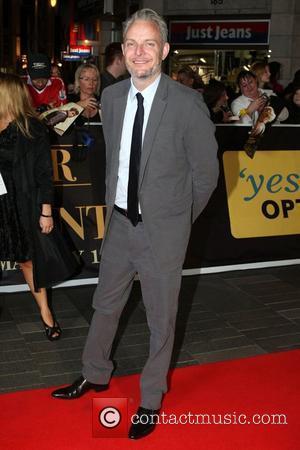