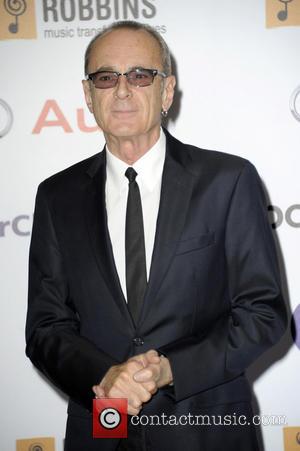 Rocker Francis Rossi rolled over and went back to sleep when he was told his Status Quo bandmate Rick Parfitt had been hospitalised with chest pains because he was convinced his heart problems were self-inflicted.

Parfitt suffered a second heart attack on the band's tour bus in August (14) during a nighttime drive through Croatia, and he was warned by doctors that he would die if he didn't quit alcohol and cigarettes.

Rossi and Parfitt have been close pals since the mid-1960s, but Rossi admits he was indifferent to news of his bandmate's health crisis because he knew Parfitt was slowly killing himself.

Rossi tells Britain's Event magazine, "(Our road crew) said Ricky had been taken away in the night. I sighed, said 'Alright' and turned over. It sounds callous but it's self-inflicted, he can't leave stuff alone. There have been so many scares, loads of times you haven't heard about.

"My mother took so long to die it was a relief when she went and if we're not careful it will be like that with Ricky, he'll get so incapacitated. It got to the point earlier this year where I didn't know who he was. He wasn't the bloke I met." 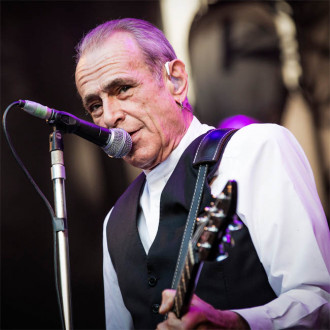