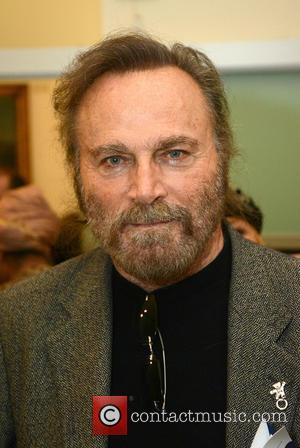 Actor Franco Nero is set to reprise his role as Django nearly 50 years after he originally portrayed the gunslinger on the big screen.

The Die Hard 2 star first appeared as the character in Sergio Corbucci's cult 1966 movie Django, and he returned in the film's 1987 sequel Django Strikes Again.

The original film has spawned a series of movies, including Quentin Tarantino's 2012 hit Django Unchained, which starred Jamie Foxx in the title role and featured Nero in a cameo as a slave trader.

Nero will play a consultant to producers of silent movie westerns, who finds himself at odds with racketeers. 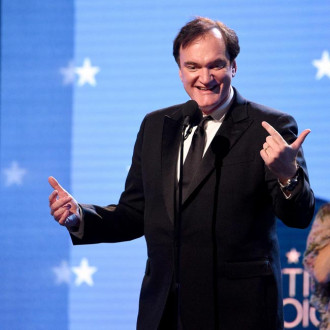 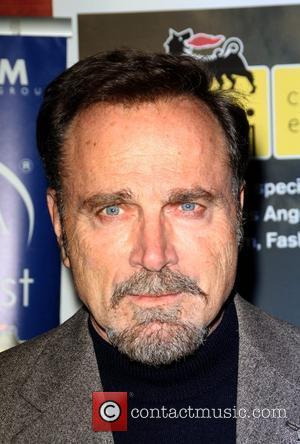 Sophie is an aspiring writer currently with a lack of inspiration, when she and her...