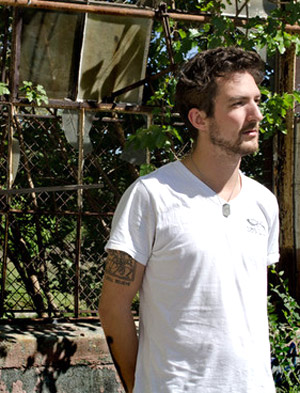 Frank Turner has released an intimate new documentary charting his incredible personal journey as the frontman of seminal UK punk group Million Dead to his rise as a magnetic solo artist with a fervent worldwide following.  Directed by Gregory Nolan, and told in Frank's own words, The Way I Tend To Be offers fans an insight into the formative years of one of the UK's leading musicians.

Frank Turner returns to the US this June is support of his forthcoming release TAPE DECK HEART out April 23. The tour kicks off June 1 in Lancaster, PA and wraps August 6 in Madison, WI.