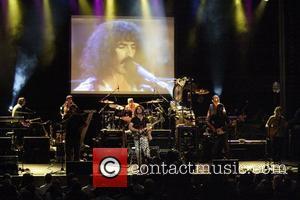 Picture: Dweezil Zappa performs songs from his father Frank Zappa in a concert featuring Steve Vai and other original members of the 'Mothers of Invention' at...

Eccentric rocker Frank Zappa's controversial 200 Motels film score is to have its premiere at this year's (13) The Rest is Noise classical music festival in London, 42 years after it was banned in the city.

Zappa had hoped to debut the orchestral piece at the Royal Albert Hall in 1971, but the concert was cancelled on obscenity grounds.

The premiere of the score was secured following lengthy negotiations between Southbank Centre bosses and Zappa's estate.

Artistic director Jude Kelly tells the Bbc, "His widow Gail has been reluctant to allow it to happen unless it could be done in the manner he would have wanted, so it's taken us literally years to get to this stage."

200 Motels is the orchestral score for the 1971 musical surrealist film co-written and directed by Zappa and Tony Palmer. Eat That Question: Frank Zappa in His Own Words Trailer

Frank Zappa Built Vault Beneath His House To Keep Recordings 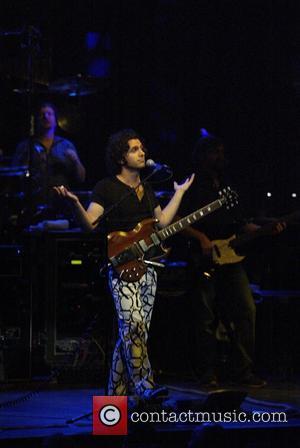 Eat That Question: Frank Zappa in His Own Words Trailer

Musically, Frank Zappa was always an outsider. He wouldn't conform to the rules and regulations...