Boyle didn't spare much when laying into Clarkson

Frankie Boyle is the latest celebrity to lay into Jeremy Clarkson, calling him a “tumour” and saying he “needs to be removed” at the Edinburgh International Television Festival. He said that Clarkson “comes from a very bad place and the reason he's tolerated is that he's recognised by people in power … in fact he's a friend of [David] Cameron's,” according to the The Guardian. He added: “He's in there like a f***ing growth and he should be removed because he's horrible. Sack him because he's a cultural tumour.”

Boyle’s comments come after Clarkson’s latest bout of racially incentive remarks. He managed, despite his so-called ‘best efforts’ to utter the n-word, and recently on a Top Gear special he referred to a man of East Asian descent as a ‘slope’. Despite his ostensibly blatant racism, though, he is considered by many to be ‘untouchable’ because of how much money he brings in for The BBC.

This is something Danny Cohen, the director of television, denies. “I was very, very clear in public and in private that I was incredibly unhappy with his language. I have made that really clear. Jeremy knows that's my position and that's going to impact on the way the show is thought about in the future,” he explained.

"I talked to loads of people who thought me being so angry about it is an overreaction – I disagree. I don't think it's an overreaction. He disagrees too, by the way. He doesn't see a problem with some of the language used – I do. I think it's unacceptable, I've made that really really clear to him and we'll go from there."

He added: "He feels differently about that than me. But I think it's very very important that if you think a member of a team including on screen talent does something that's unacceptable, you tell them." 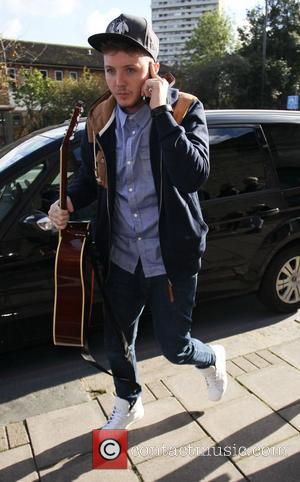