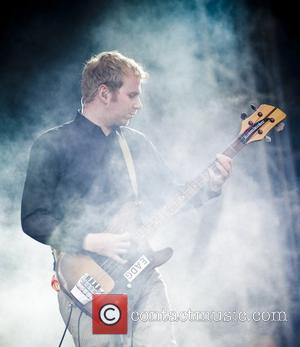 Franz Ferdinand frontman Alex Kapranos is disappointed he didn't die "glamorously" at a young age - because he always wanted to emulate his idol Sid Vicious.
The Take Me Out hitmaker wishes he could have passed away like the Sex Pistols rocker, who died of a drugs overdose aged 21 in 1979, while on bail accused of murdering his girlfriend Nancy Spungen.
But Kapranos, 37, hadn't even managed to secure a record deal at the milestone age.
He says, "I wanted to be like Buddy Holly or Sid Vicious or Rupert Brooke and have achieved everything I was going to do and done it all by the time I was 21 and then die glamorously. Unfortunately, it didn't happen like that."