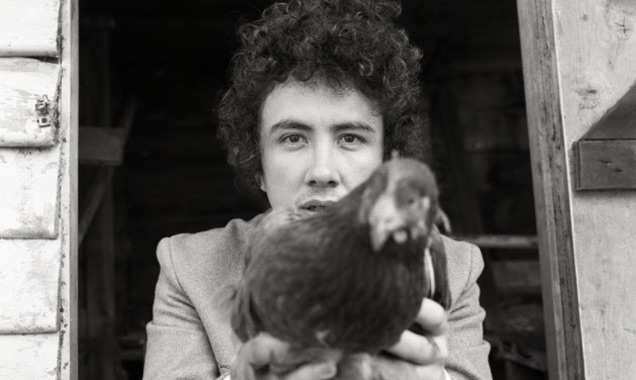 With his violent shock of vertical curls, three-piece suit and excitable roguish charm, Fraser A Gorman cuts a striking figure. Similarly, the music the 23-year-old Melbourne-based singer-songwriter makes stands out amidst any scene or sound. A core member of Courtney Barnett's notorious Milk! Records collective, some may recognise his umpiring/reading skills from his local label boss' 'Avant Gardener' tennis match promo video, or from their numerous live collaborations. But with the worldwide release of 'Book of Love' the first single from his debut album, and the announcement of his signing with House Anxiety/Marathon Artists, he's very much beginning his own story.

'Book of Love' is one of those groovy ear-worms you're sure you remember from a driving mixtape The One That Broke Your Heart made you. It's a moving n' shaking piece of bluesy soul that's testament to the young Australian's ability to turn twist the very roots of music into something full of vitality, fun and cool. It's gospel chorus chants and lethargic twangs play back-drop to Fraser's lip-curling tones, "I heard you brought your mother along. Oh no," he winces. His incredible debut long-player will probably end up getting filed under folk, country or both, and that's fine. But Gorman shares as much in common with more recent anti-heroes like Cass McCombs and Will Oldham than he does with the pillars of his canon like Guthrie or Dylan. He's played live with an intriguing selection of artists, including the Renaissance Man himself Damon Albarn, telling of his diverse appeal.

Fraser was born in Torquay, a suburban outpost of Geelong, the large coastal city an hour's drive from his relocated Melbourne digs. The high-school year below his pal Stu Mackenzie from King Gizzard and The Lizard Wizard (who plays on numerous of Fraser's songs, including 'Book of Love'), Geelong is the sometime home to much of Australia's motor industry, and like its American cousin Detroit has become something of a hot-bed for talented young ne'er-do-wells without much else to keep them out of trouble. Like most aspiring Geelong creatives, Fraser eventually migrated to Victoria's cooler capital city, where he met Courtney (who designed 'Book of Love's cover artwork) and the rest of the Milk! gang. Indeed, Melbourne has been responsible for an undeniable wealth of great guitar music recently in its many twisted, bleary-eyed forms, with Fraser representing the latest in this impressive legacy.

Track-listing:
1. Book of Love
2. Darkness Is Coming On (demo) 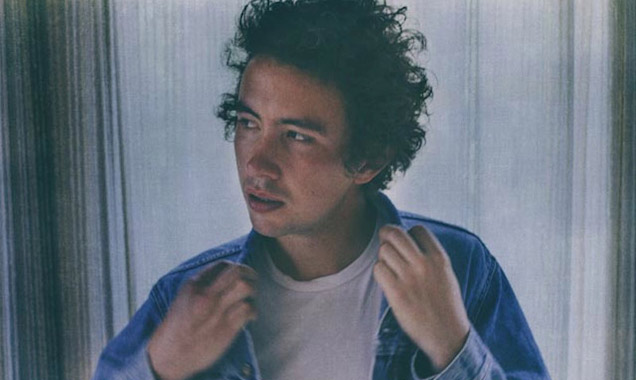