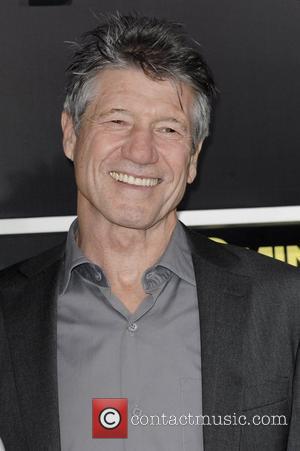 Actor Fred Ward has reconciled with his wife just months after she filed for divorce.

Marie-France Boisselle moved to end her marriage to the Tremors star in August (13), citing "irreconcilable differences" in divorce papers, but she has now changed her mind after the pair worked through their problems.

She filed a request for a dismissal later that month (Aug13) and now the couple is back together.

Ward tells Tmz.com, "We had filed for divorce and quickly thereafter withdrew the paper work because we had resolved our issues. After 18 years of marriage we are still very much in love."