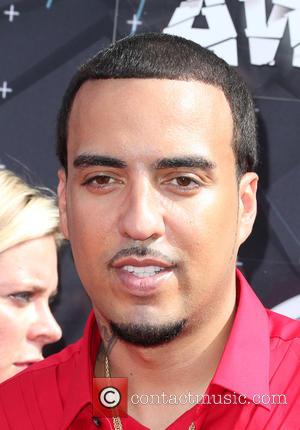 The 31 year old, real name Lionel Pickens, was killed during a drive-by shooting in Queens, New York in May (15), and months later, the MC's record Welcome to JFK has become a hit, thanks to loyal fans.

With 15,000 copies sold, it came in as the runner-up to Dr. Dre's Compton, which was released in conjunction with his N.W.A. biopic Straight Outta Compton.

While Welcome to JFK was Chinx's first official album, he frequently appeared on mixtapes as part of French Montana's Coke Boys.