This week’s tour announcements include UK dates from Sleaford Mods and Kings of Leon, and North American dates from Little Simz and Girl In Red. The Fugees meanwhile reunite for a series of shows in the UK, Europe and Africa. Plus, we have updates from Neighbourhood Weekender, Isle of Wight, Y Not and End of the Road Festival… 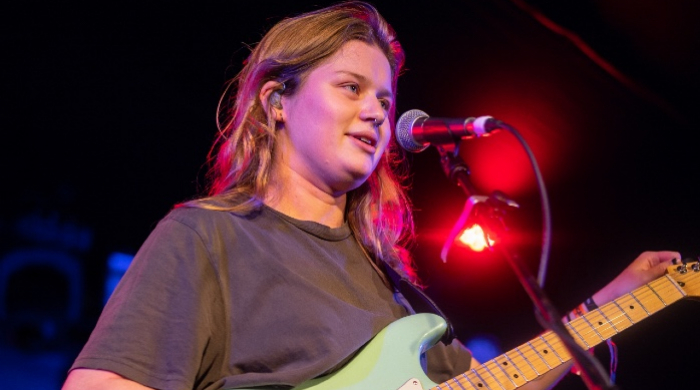 They’ve just been forced to cancel some of their North American tour dates in order to be there for their sick mother, but they have recently announced a set of upcoming UK and Ireland dates for next summer.

Following the release of her album Sometimes I Might Be Introvert, Little Simz is heading across the pond for a 10-date run in North America next Spring.

Girl In Red will be supported by Holly Humberstone on next year’s North American dates, most of which are already sold out. She’ll be promoting her debut album If I Could Make It Go Quiet.

To celebrate 25 years since the release of their iconic second album The Score, Lauryn Hill, Wyclef Jean and Pras Michel of The Fugees are reuniting for a world tour this Fall with shows in the US, London and Paris, and to be confirmed gigs in Ghana and Nigeria.

With the 2021 edition of IOW Festival having just wrapped, early bird tickets for next year’s event are on sale until Sunday (September 26). No line-up acts have been announced at this time. 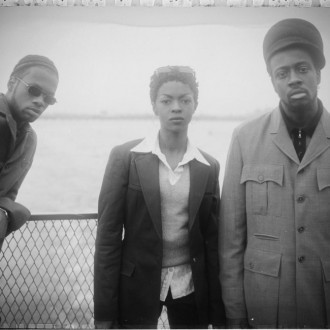