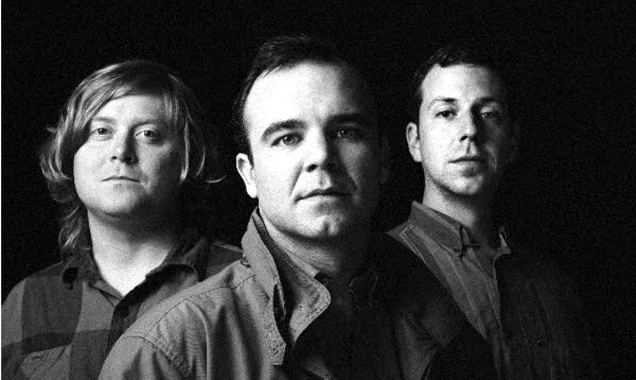 With their Summer tour well under way, Future Islands are adding further European live dates to what is already a busy 2014 for the Baltimore trio. The new shows include July festival appearances and a month-long headline tour in October.