Simon Cowell and Cheryl Versini Fernandez have also expressed their shock and sadness at the sudden loss of the 25 year old singer.

Simone Battle’s G.RL. bandmates have paid tribute to the singer, writing that they will "carry her memory with us in everything we do,” on the band’s official Twitter page. The 25 year old’s death was confirmed yesterday (6 September) with a joint statement from the group's record label and management team.

A post on the girlband’s official Twitter account reads, "Words cannot express the depth of our loss, Simone’s incredible talent was only surpassed by the size of her heart.” Adding that they will, ” carry her memory with us in everything we do.”

The group which was formed by Pussycat Dolls founder Robin Antin as a reboot of the popular girlband. Before joint G.R.L. Simone had appeared as a contestant on the US 'X-Factor' in 2011 where she was mentored by Simon Cowell.

I am so sad to hear about the news Simone Battle has passed away. She was such a fun nice person. It's such a loss. Rest in peace Simone.

The music mogul was among the celebrities who also took to Twitter to express their sadness at Simone’s passing. "I am so sad to hear about the news Simone Battle has passed away. She was such a fun, nice person. It's such a loss.,” wrote Cowell before adding, "Rest in peace Simone.”

'X-Factor' judge Cheryl Versini Fernandez tweeted, ”Such tragically sad news to hear of the passing of Simone Battle... My thought and prayers are with her loved ones”. Girlband Neon Jungle also gave their condolences writing "Sending all our love to her family and [the] rest of @grl. May her soul RIP.”

While no official cause has been released, the singer’s death is being widely reported as a suicide with TMZ citing Los Angeles police sources. An autopsy has been scheduled for today (Sunday 7th September) with further details likely to be released within the next two weeks. 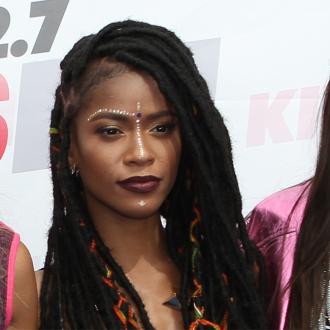 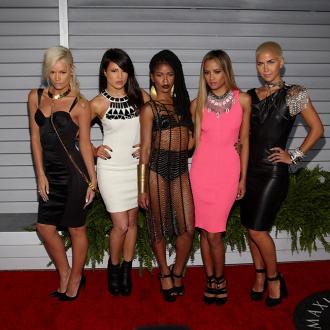