'Cesar Chavez' is the inspirational story of the celebrated American Mexican, labour leader and civil rights activist who devoted his life to improving the treatment of his fellow farm workers via attempting to rally 50,000 workers to stand up to the racial inequality and brutality at the hands of their employees.

Written by Keir Pearson (Hotel Rwanda) Chavez encapsulates the angst, horror and exploitation of the hard working farmers of America and the determination and bravery of Cesar Chavez who co-founded and lead the National Farm Workers Association during the non-violent, yet powerful, unprecedented actions committed by the farm workers in order to obtain the civil rights they deserved.

Chavez is a touching and moving biopic that represents the hope and aspiration of the working farmers in America during the . 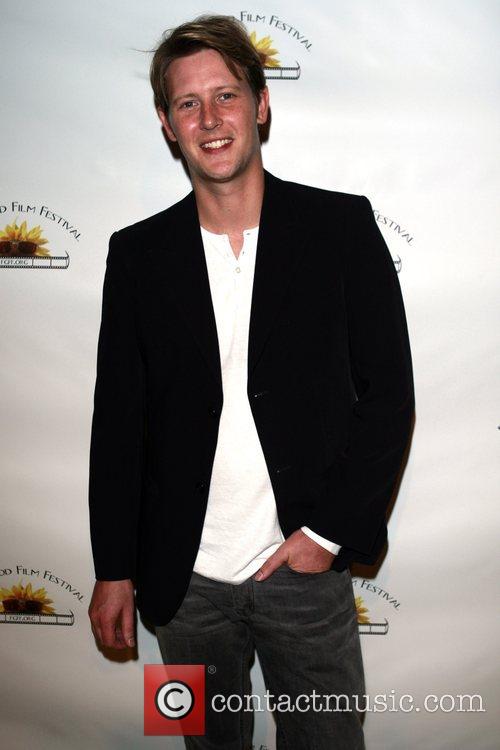 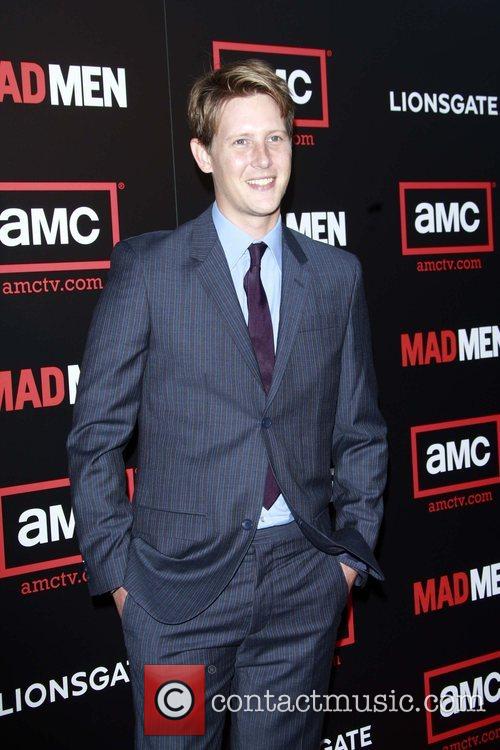 By Christopher Null
Essential
Delayed from release for two years due to the world political climate, Buffalo Soldiers is a movie that is categorically worth the wait.

A dark comedy on par with Pulp Fiction, Aussie director Gregor Jordan (in his second film) transports us to Germany in 1989, on an American Army base during the waning days of the Cold War. These enlisted troops aren't your Officer and a Gentleman go-getters. They're criminals, offered the option to serve their country in lieu of staying in jail. But since there's no war on, getting in to trouble is the only thing to do. As our protagonist says, "There was nothing to kill but time."