Gabriella Cilmi loves her new ''disco fever'' image but is concerned her gowns are so tight they will restrict her breathing.

Gabriella Cilmi is worried her new image will make her pass out.

The 'On A Mission' singer loves the sequinned outfits she is currently sporting on stage and in her videos but is concerned that they are so tight, they will restrict her breathing.

She said: "I love the whole disco fever thing - but sometimes my dresses are so tight, I feel like my lungs are going to collapse!

"Even though I like glamming up, it's a bit different to when I wake up with mascara all down my face."

Gabriella also revealed she was almost sick when she met British boy band JLS and is worried about what they think of her after she cut their encounter short.

She explained to LOOK magazine: "I met them one morning in a studio and they'd just ordered full English breakfasts. I can't stand eggs, so I had to walk away as soon as we'd been introduced, because I would have been sick.

"I hope I didn't come across as rude, they seemed really nice." 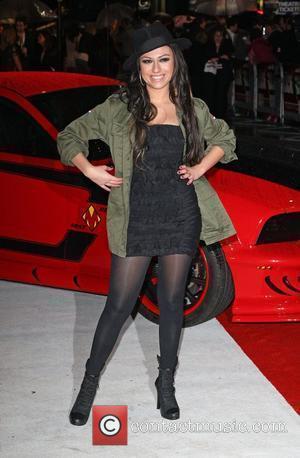