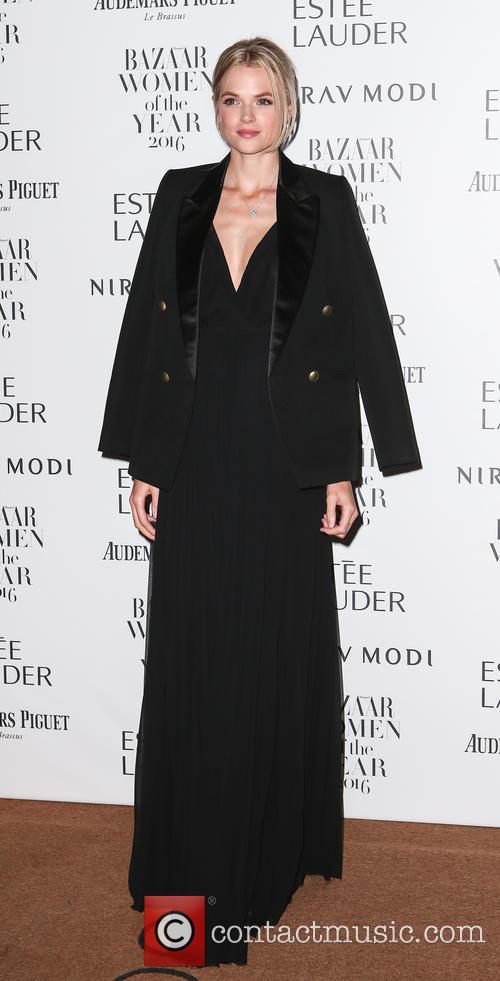 'The Lego Movie' was the big kid who wouldn't play fair at this week's box office.

The Lego Movie has continued its success streak at the top of the box office upon opening in the UK after having premiered in the USA last week. The fun and colourful animated movie, which is based on the iconic Danish toys, has outperformed rivals by nearly double with $48.8 (£29.1)million over the three-day Presidents Day and Valentine's Day weekend, according to Box Office Mojo.

The Lego Movie' Saw A Second Impressive Weekend Of Success.

The movie's success can likely be attributed to its glowing reviews across the board, the family-friendly jokes, and the enthusiasm towards the brand amongst older generations as well as children. The film has been praised for its state-of-the-art visuals, stellar cast, and a genuinely engaging storyline with some smart and unexpected twists.

A more feminine slant elevates this remake to something interesting, even if the film is overwrought and essentially unnecessary. Director Peirce calls this a new adaptation of the Stephen King novel rather than a remake of the 1976 Brian DePalma film. But while this is an efficiently made freak-out, Peirce packs the screen with nods to the earlier movie, which remains the iconic version of this story.

Carrie (Moretz) is bullied at high school because she doesn't quite fit in. Mean girl Chris (Doubleday) targets her ruthlessly, humiliating her in the locker-room when she first gets her period. But Chris' friend Sue (Wilde) thinks this went too far, and convinces her hunky boyfriend Tommy (Elgort) to take Carrie to the prom. Back home, Carrie's mother Margaret (Moore) is a religious fanatic who hates men, rejects any hint of sex and locks Carrie in a tiny closet to pray for forgiveness when she even mentions going to a dance with a boy. But Carrie's womanhood has also brought her telekinetic powers. And as the prom approaches, Chris is planning something nasty that will provoke Carrie to react.

The first problem here is in casting Moretz as a teen wallflower, because she's simply too confident and glamorous to believe as someone so socially inept. Thankfully, Moretz is a terrific actor, so she sharply catches Carrie's nervous energy and makes us believe that she's been pushed to the brink by both her mother and her classmates. Even so, she works out how to use her power far too quickly. Opposite her, Moore delivers a superbly detailed portrayal of a paranoid true believer.

The trailer for the remake of Endless Love has hit town

You know the drill; a film is released on Valentines Day – it’s really bad but attracts plenty of couples looking to check out a goofy love story with no real meaning. David and Jade kick off their Endless Love

It’s tradition. But could Endless Love be the film to throw the odds books into the fire? It certainly looks like another sloppy romantic drama, if you watch half of the trailer, but the second half plunges us into some sort of Shakespearian thriller.

Jade Butterfield is a wealthy and beautiful young teenager who loves to read and has never experienced an intimate relationship with a boy before. However, that begins to change when she meets David Axelrod; a handsome young man who works at the inn where the Butterfields stay on their summer vacation. Jade's parents notice her suddenly becoming distracted as she embarks on a reckless adventure with her mysterious boy. On meeting David, her parents are unimpressed, with her father attempting to show up any flicker of dishonesty that he might exhibit. Undeterred, he takes Jade on a passion-fuelled adventure of parties, road trips and fervent love-making, but when Mr Butterfield digs into his past he becomes obsessed with trying to unveil the dark truths about him, and becomes desperate to take David out of Jade's life by any means possible.

'Endless Love' is the dramatic romance re-make of the 1981 movie of the same name starring Brooke Shields and Martin Hewitt. It has been directed by Shana Feste ('The Greatest', 'Country Strong') who co-wrote the screenplay opposite Joshua Safran ('Gossip Girl'). This harrowing film about an ill-fated youthful romance is set to hit movie theatres in the US on Valentine's Day, February 14th 2014.

Carrie White is a plain and very sheltered girl raised alone by her extremely strict Christian mother who frequently punishes her. At school she is habitually bullied, something that gets ten times worse after a both humiliating and terrifying experience in the girls' locker room which causes her mother to inflict yet more punishment on her. Through her tumultuous life, she discovers that she has the power to move objects with her mind, something that causes much distress to her mother. The only people to truly show any compassion is her gym teacher Miss Desjardin and one of the popular girls, Sue Snell, who encourages her handsome boyfriend Tommy Ross to take her to the school prom. Carrie accepts, believing that she has been accepted for the first time in her life, only to face the biggest and most destructive humiliation of her life.

The re-make to the Oscar nominated 1976 horror based on the book by acclaimed author Stephen King is due to hit screens this year in the first major rendition since the Brian De Palma flick's release. 2013's 'Carrie' has been directed by Kimberly Peirce ('Boys Don't Cry', 'Stop-Loss') with a screenplay by Roberto Aguirre-Sacasa ('Roberto Aguirre-Sacasa') and it is set for release in UK cinemas everywhere from November 29th 2013. 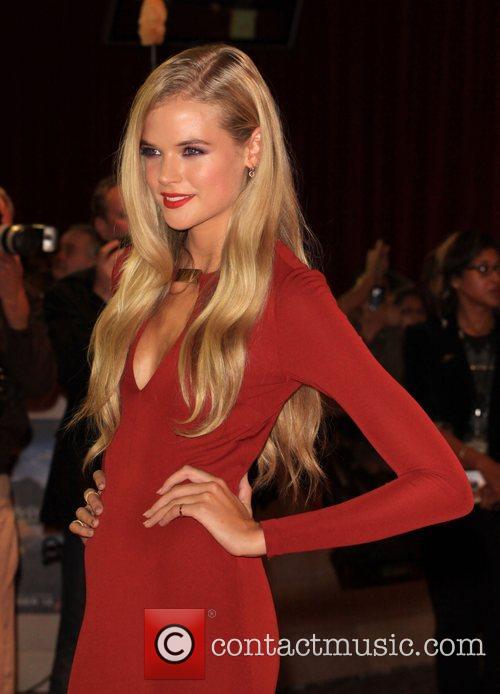 Carrie White is a plain and very sheltered girl raised alone by her extremely strict...