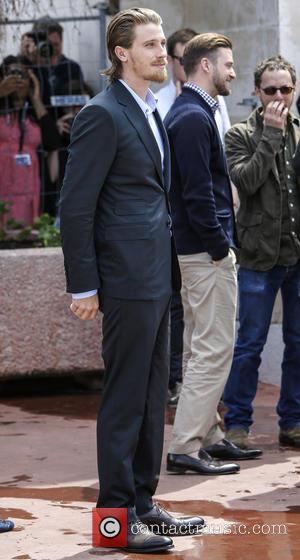 Actor Garrett Hedlund is hoping to pile on the pounds over Christmas after starving himself for Angelina Jolie's upcoming war drama Unbroken.

The On The Road star lost weight to resemble a prisoner of war in Jolie's new film, based on the real life story of Olympic runner Louis Zamperini, who was captured by Japanese forces during the Second World War.

Hedlund reveals that he recently weighed in at 152 pounds (69 kilograms), and insists he hasn't been so thin since high school, but he plans to regain his weight by the beginning of 2014.

He tells the Sydney Daily Telegraph, “We are playing prisoners of war and so we’ve been on these crazy diets. I haven’t been this thin since eighth grade. With all the weight loss, I’m just excited to eat. When I phone home, all I can say is I’m excited for Christmas so I can eat."

The actor has been in Australia filming for the movie, in which he plays prisoner of war John Fitzgerald. 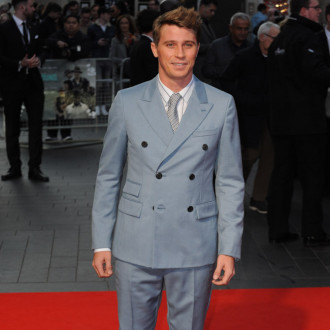