A Christmas tradition in Gary Barlow's household is to sit around the television to watch Queen Elizabeth's annual address to the nation. 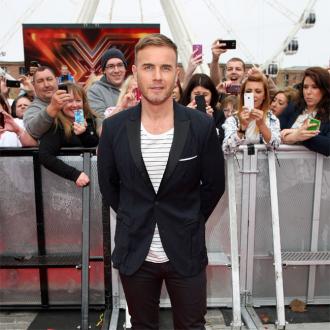 The Take That frontman - who organised the Diamond Jubilee concert in honour of the monarch in the summer - says it's part of their tradition to watch the British queen address the nation and is extra excited about this year's speech because it's been such a momentous year for the UK.

He said: ''I don't think I'll be getting a Christmas card from the queen! She's had a great year, though, hasn't she? It's a bit of a tradition in our house to watch the queen's speech, and I think this year will be extra special.

''The Jubilee was amazing, though - just such a brilliant, special day with some amazing people.''

Gary - who has three children, Daniel, 12, Emily, 10, and three-year-old Daisy, with wife Dawn - can't wait for Christmas and is looking forward to spending lots of time with his family.

He said: ''It's a really nice cosy family affair - lots of food and drink and just good quality time with the family.''