Gary Barlow has a man crush on Daniel Craig and says he is someone you just want to stare at for a long time because he is so good looking. 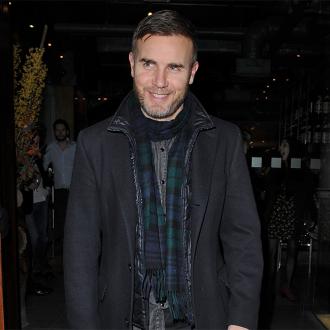 Gary Barlow has a man crush on Daniel Craig.

The Take That singer gushed about the James Bond star's impeccably good physique and said he's someone you just want to look at ''a lot''.

He gushed: ''He used to be in the pub my dad drinks in. He was a little boy, he was like five. He's one of those people you want to look at a lot.''

The 'Back For Good' hitmaker thinks his extremely buff body is down to the level of fitness he has to keep up with for his role as 007 and praised the''super-cool'' star.

He told the Daily Star newspaper: ''He's got that look about him. He's just super-cool.

He told NME magazine: ''When I went back and watched them all, I realised that it's [Sean] Connery and [Roger] Moore I love the most.

''I love how classy and clean-cut they are. I'd like the next Bond to be more of a return to that.''