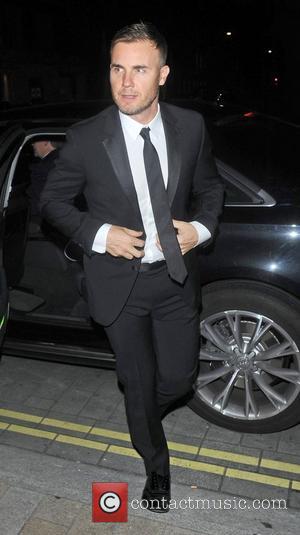 After a night out at London's 'G.A.Y.', Lucy Spraggan and Rylan Clark were seen stumbling around in the West End, outside their very posh hotel. With the reputation of the hotel at stake, the pair were kicked out and relegated to a far less impressive establishment not far from their original abode.

Spraggan's behaviour can be somewhat forgiven, not only due to her lovable demeanour, but because those kinds of antics (and many others besides) are what fuelled the song that first made everyone fall for the northern singer-songwriter in her first X-Factor audition. She gave a rendition of her own song 'Last Night' which includes lyrics absolutely apt for the tumultuous night that has been reported nationwide: “Last night I called you a loser, I think that was after flaming sambuca, I shouted at you 'do me a favor' and that's when I fell off the pavement.”

However Rylan's behaviour, like his presence in the show, is far less endearing, and he knows it. “Oh God, the hotel were not happy with that kind of press,” he said, “I’m holed up in a hotel in Wembley for five days. I’ve got to behave myself.” However, he's under the impression that the team at X-Factor are enjoying his actions. "The X Factor team warned me not to but they love it really.” Really? So far Gary Barlow has been fairly scathing of Rylan. Although MTV quotes Rylan saying “To be perfectly honest, Gary ain't really of concern to me in the slightest. Some things I do think he goes a bit far with.”

Rylan already caused controversy last Saturday when Louis let the decision of who stays and who leaves go to a deadlock, in which his least favourite contestant of the competition, Rylan, won out. However, he doesn't expect to win the show and says he is merely enjoying the process.