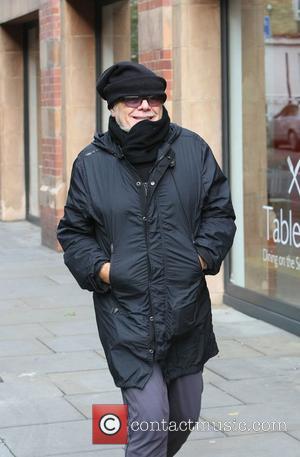 Picture: Gary Glitter aka Paul Gadd out and about near Regents Park London, England - 18.10.12

Shamed former pop star Gary Glitter has been rebailed until next year (14) following his arrest on suspicion of sex offences.

Glitter was free on bail until the middle of December (13) while cops continue Operation Yewtree, an investigation into claims that Savile abused hundreds of youngsters throughout his long-running entertainment career, but he has now been rebailed until February (14).

The First of Many: Gary Glitter is Arrested in Connection With the Jimmy Savile Case