By Holly Williams in Music / Festivals on 21 October 2016 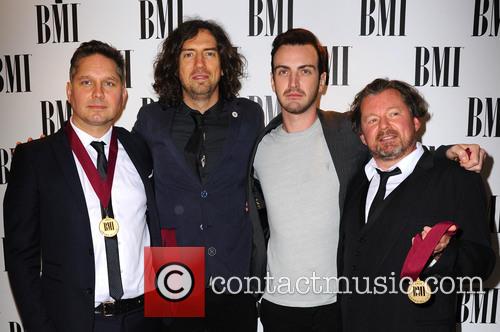 Continue reading: Snow Patrol Stretch To 'The Far Reaches Of The Universe' With New Album 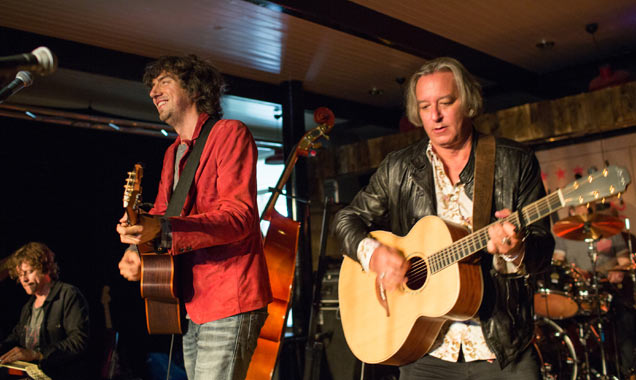 Walking into a surreal conversation about American spy channels and the Illuminati, Contact Music spoke to Gary Lightbody and Peter Buck of Tired Pony before their afternoon set at Bushmills Live. What did we learn? Expect a third Tired Pony album, juggling and close up hand magic at their shows, and a "big" Snow Patrol album that will aim for "the far reaches of the universe" next year.

Peter Buck: Have you ever tuned into the spy channels, the ones where they just go X 31?

Gary Lightbody: No, I've not. 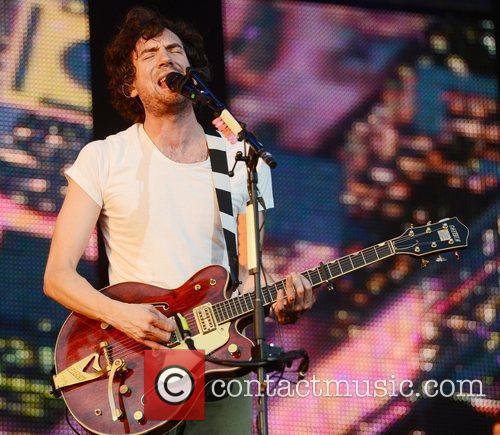 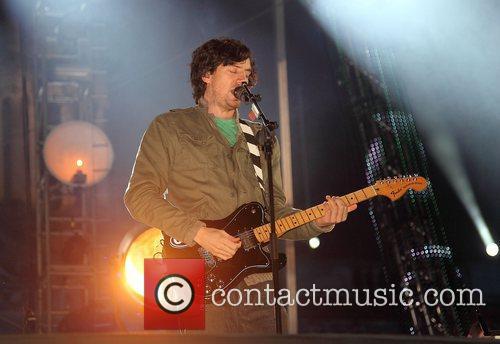 The X-Factor winner recently released a studio version of the song after her live version for Radio 1 proved so popular.

Around 69,244 people downloaded the new version in the first two days of it being made available.

Speaking to Steve Lamacq, Lightbody praised the 23-year-old singer's interpretation of the track.

"The one thing I will say is if you are going to cover a song, do it differently from the original and that’s definitely the case," he said. "I think she’s got an amazing voice and it is what it is."

He added that it is "bizarre" that Leona's version is such a big hit, as the original composition is not yet very old.

"It's still a bit strange because it's not that old. Five, six years old, but it seems a bit soon," he remarked.

Meanwhile, Showbiz Spy recently reported that Leona is planning a traditional Christmas at home with her family.