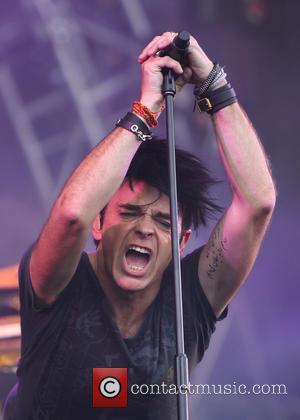 The singer recently completed the soundtrack for John Bergin's post-apocalyptic animated film From Inside, marking his first theatrical work since contributing songs to the score of 1991 horror The Unborn.

And Numan admits the movie music is a little different from what fans may have come to expect of him.

He tells Billboard.com, "I realised immediately they wanted something different, so I decided to go grander - more orchestral with some grooves."

Numan's score will feature on the Dvd release of From Inside, which will hit retailers later this month (Oct14).