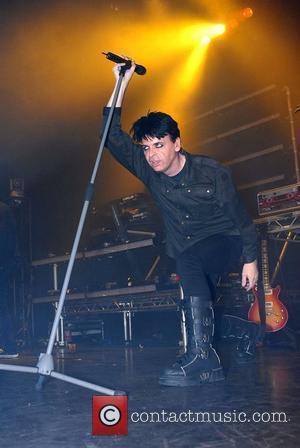 Gary Numan's worried wife GEMMA forced him to sell his airplane, after the couple lost some close friends in plane crashes. Concerned Gemma, who decided she would one day marry her pop idol at the age of 11, knew she had to force the issue when terrible nightmares of her husband's aerial demise began to disrupt her sleep. Gary says, "All my friends kept getting killed. My wife said it was only a matter of time before it was my turn."