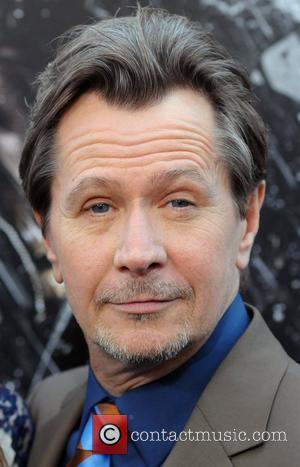 Bram Stoker, the Irish novelist who created Dracula, was born 165 years ago today (November 8, 2012). Google's latest doodle celebrates the author, who wrote 19 books in total though will always be best known for his vampire creation.

Dracula was actually Stoker's fifth book, published in 1897 after he'd spent several years studying mythological stories and folklore. He took most of his inspiration after staying in the North Yorkshire seaside town of Whitby, where he was trying to establish if the location would be suitable for a family holiday. Though not an initial bestseller, Dracula has since become a key text in vampire literature and the horror fiction canon and has spawned numerous television series and movie adaptations. Overblown in the most positive sense of the word, Francis Ford Coppola's Dracula (1992) put the horror back into Dracula, after decades of camp interpretations. Starring Gary Oldman as the Count himself, the film boasted a stellar cast that also included Sir Anthony Hopkins, Winona Ryder, Richard E. Grant and Keanu Reeves. Writing for the New York Times, Vincent Canby said, "With Dracula it's apparent that Mr. Coppola's talent and exuberance survive," while Todd McCarthy of Variety wrote, "Overall, this Dracula could have been less heavy and more deliciously evil than it is, but it does offer a sumptuous engorgement of the senses."

Watch the trailer for Copolla's Dracula below: