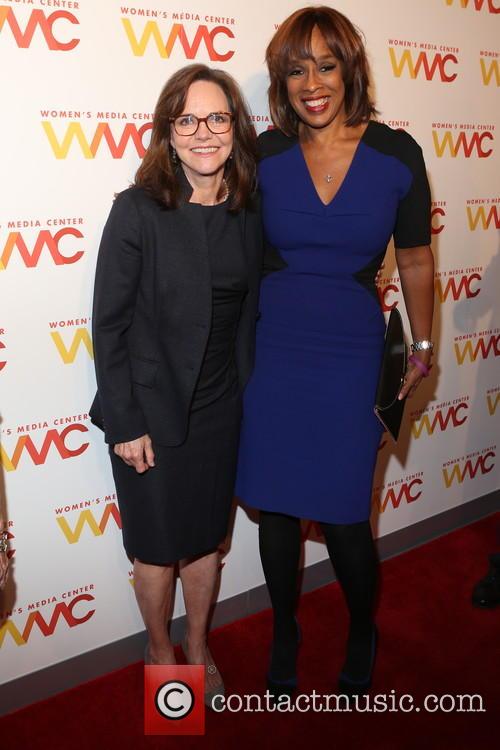 Gayle King - A variety of stars were photographed as they arrived at the 2015 Tribeca Film Festival which was held at the State Supreme Courthouse in New York, United States - Tuesday 14th April 2015 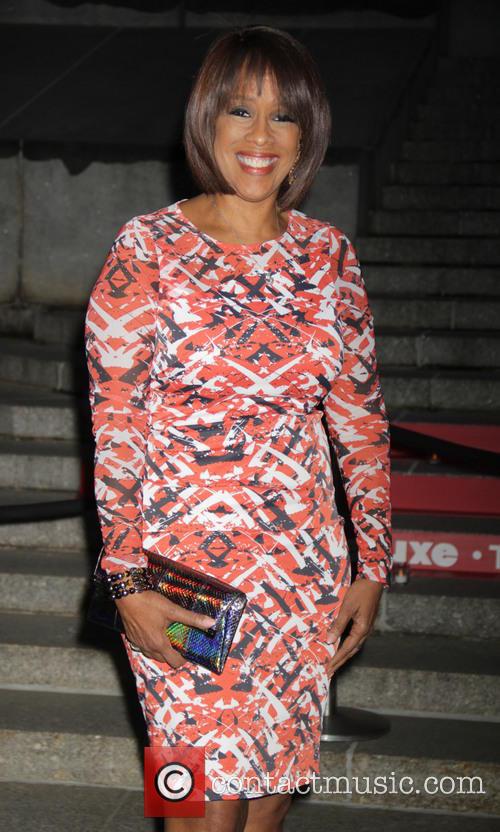 By Victoria Pavlova in Lifestyle / Showbiz on 29 January 2014

Oprah Winfrey decided on a low-key celebration for her 60th. Well, as low-key as she could, anyway.

Oprah Winfrey – the woman, the legend, the empire – has turned 60. She isn’t making a fuss about it either. The creator of the OWN network had previously been announced to have a huge blowout party, “but the guest list was getting out of control, so she decided to cancel,” reports a source for E!News. Winfrey opted for a low-key celebration, instead of the originally planned blowout.

Don’t worry, though, Oprah is still getting a present, says best fried Gayle King: "It's not like Oprah needs anything, but she loves all things, books…and she's a fan of cashmere. She has everything, but I don't care who you are, everybody likes a present."

By Holly Williams in Lifestyle / Showbiz on 12 December 2013

Continue reading: Oprah Confesses She Never Wanted A Family: 'My Kids Would Hate Me'

'How I Met Your Mother' stars Cobie Smulders and Alyson Hannigan joined 'CBS This Morning' anchors Charlie Rose, Norah O'Donnell and Gayle King on the red carpet at the 2013 CBS Upfront Presentation in New York City.

Underwood And Swift: Are Carrie And Taylor Really Feuding?

Underwood and Swift: is there anything to the feud rumors, or were they devised by the American tabloid press to drum up some excitement ahead of a dull looking Grammy Awards? It's becoming clearer by the day that it may well have been the latter, with Carrie Underwood claiming she knows nothing of any bad blood between herself and the biggest country star in the world. Rumors ahead of the Grammys suggested Swift had made it clear that she didn't intend to sit anywhere near Carrie inside the Staples Center, "Taylor feels Carrie is always rude to her, so she steers clear of her," a source recently told US Weekly.

Underwood addressed the rumors during an interview with Gayle King for a CBS This Morning interview (set to air Wednesday), saying, "No [there's no feud], not that I know of at least." Seemingly in a pleasant mood, Carrie said she was a big fan of Swift, even revealing which song is her favorite. "I really like 'I Knew You Were Trouble.' It sounded a lot different for her. I liked the branching out, trying some different sounds," she told King. Though Underwood's remarks certainly make it less likely that such a feud really exists, we're still to hear from Taylor Swift, who was reported to have ordered the Grammys seating planners to split the pair up in the first place. The question is, why would Underwood be rude to the 'We Are Never, Ever Getting Back Together,' singer?

Both entertainers had prominent roles at Sunday's Grammy Awards, with Swift opening the show and Underwood delivering perhaps the most memorable performance of the night in a 'digital projection screen dress' while singing Blown Away and Two Black Cadillacs.

Carrie Underwood Opens Up About Her ‘Feud’ With Taylor Swift

Ahead of the Grammys awards on Sunday, speculation was rife that Taylor Swift and Carrie Underwood had made it very, very clear that they didn’t intend to sit anywhere near each other inside the Staples Center. “Taylor feels Carrie is always rude to her, so she steers clear of her,” a source recently told Us Weekly. So was it true? Were the two biggest names in country music really at each other’s throats?

Not according to Underwood.

The 29-year-old Grammy winner was quizzed on the apparent feud by Gayle King for a CBS This Morning interview (set to air Wednesday), saying, “No [there’s no feud], not that I know of at least.” Somewhat ironically, Carrie said she was a big fan of Swift, even revealing which song is her favorite. “I really like ‘I Knew You Were Trouble.’ It sounded a lot different for her. I liked the branching out, trying some different sounds,” she told King.

Continue reading: Carrie Underwood Opens Up About Her ‘Feud’ With Taylor Swift 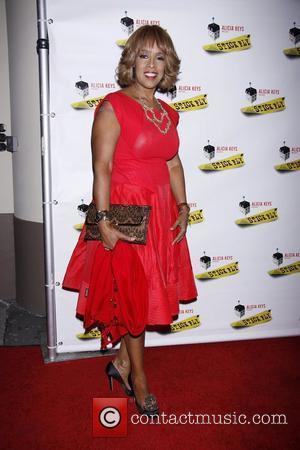 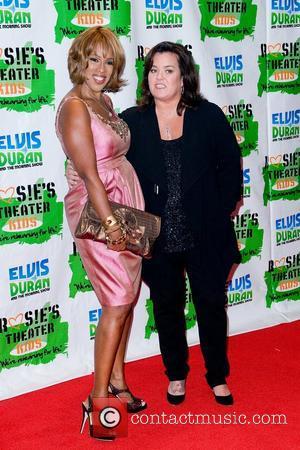