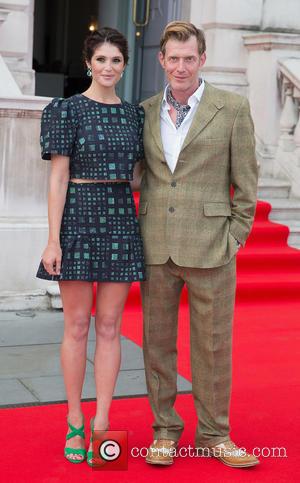 The Quantum of Solace Bond girl wed Italian businessman Stefano Catelli in 2010, but they split after just two years of marriage in 2012.

Arterton's divorce case went to court in London on Friday (21Aug15), and District Judge Anne Aitken granted the actress a decree nisi, which will allow the marriage to be officially dissolved within six weeks.

The judge ruled the former couple's two-year separation proved the marriage had "irretrievably broken down".