After four long years on ‘TOWIE’ Gemma Collins left the show in August.

After quitting ‘The Only Way Is Essex’ last month, Gemma Collins has revealed why she decided to depart from the ITV series after four years on the show. Speaking to The Daily Star, Collins said a big part of her decision to leave the show was due to the social media abuse she suffered. 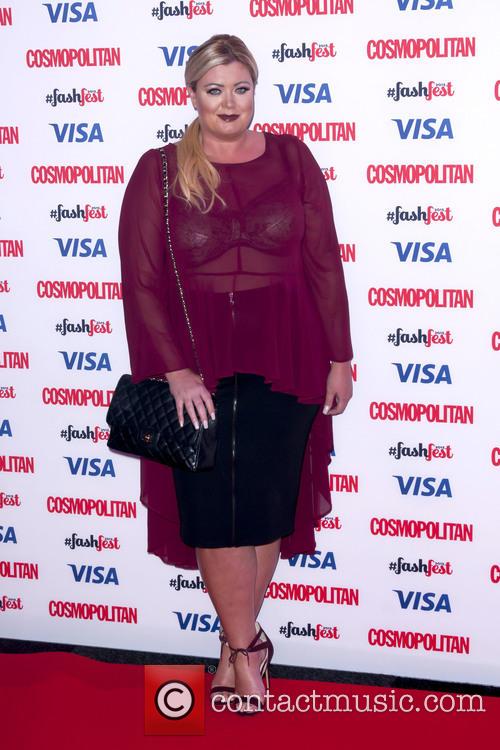 “I would look in the mirror and wonder who I was. There was so much pressure. I used to have so much diarrhoea constantly. I used to be in bits before filming or going out,” Collins told the newspaper.

“My guts were in bits and I was never off the toilet. It was becoming a nightmare but all that has stopped now I’ve left. “To be honest all the abuse on social media was a big reason,” the 34 year old added.

“People think I’m tough as nails but I’m as soft as s**t at the end of the day. I understand I came across as a bitch the way it was edited but I didn’t deserve all the abuse.”

Announcing her departure from the series in August, Collins told The Mirror, “I truly have had a blast on TOWIE. It’s been so much fun, it’s been dramatic and emotional at times but I’ve loved every minute of it.”

“I will really miss all the cast and crew and wish the show continued success,” Collins added. One thing that viewers will definitely miss now Collins is gone is following her often rocky love life. But speaking to OK! Magazine earlier this week Collins said she’s now ready to find Mr Right.

"I need an Oscar for the bad men I’ve been out with! Give me the award please I deserve it,” Collins said. "I was low down on myself and had no self esteem and was vulnerable. At the end of the day now that I’ve got my self esteem back the only way is up." 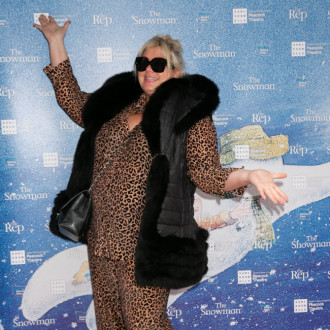