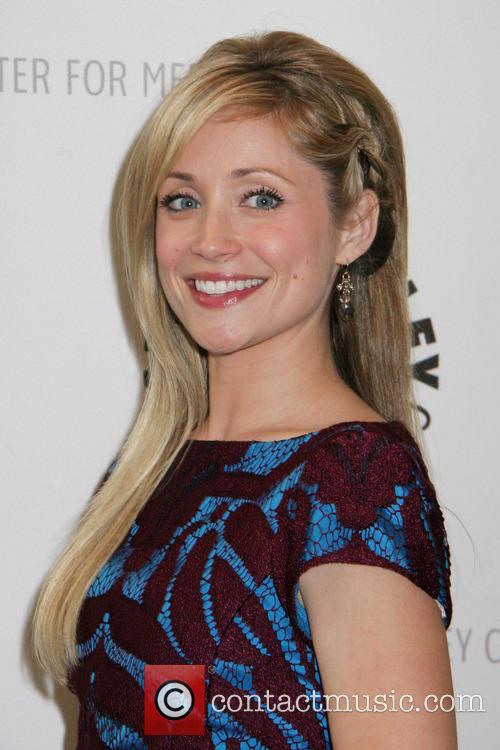 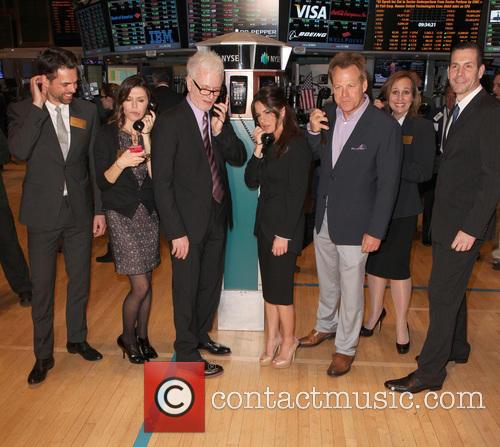 John Ingle, the ABC acting stalwart best known for playing General Hospital's Edward Quartermaine, has sadly passed away aged 84 after a battle with cancer. The show is one of the best known in America, after starting in 1963 and currently holds the record for the longest still-running US soap opera as well as being the third longest-running of all time. After a career in film that saw him appear in flicks such as True Stories, Heathers and RoboCop 2, he moved into television and it wasn't long before he became synonymous with General Hospital. Ingle had two runs with the soap, between 1993 and 2004, and then again between 2006 up until his last appearance on September 11th of this year.

"John Ingle achieved great joy from playing the role of Edward Quartermaine," said executive producer Frank Valentini in a statement reported by ABC. "In our brief time working together, I have enjoyed getting to know a great man who embraced life, cherished what he did and, most of all, loved his family. He is already truly missed by the General Hospital family."

Fellow long-time General Hospital actor Leslie Charleson commented paid tribute to Ingle, saying "He was genuinely interested in people and everything that was going on... his dressing room door was always open, and many of us would find our way there to pick his brain and, in turn, he would lend an ear and offer his wisdom." Continuing, he added "Always the professional, after his first surgery he was worried about whether 'Edward' would wear a cap. I for one, will miss that cap, because he wore it well. But above all I will miss him, and especially his wonderful smile." 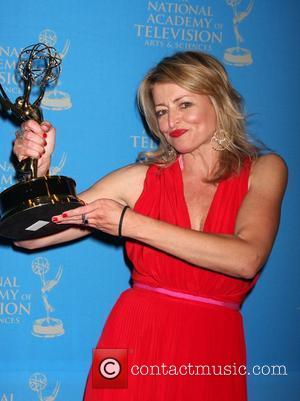