'Best' follows the legendary football career of George Best; a man who redefined what it meant to be a football player and created within himself what was arguably the first soccer superstar. From his humble beginnings in Belfast, Northern Ireland, he catapulted himself towards fame and fortune with his miraculous feats on the pitch as part of Manchester United. It was a whirlwind career for this sports legend; before he was even 22-years-old he had achieved more than he could have ever hoped. Unfortunately, at that point it meant that the only way he could go was down. When the glory of football faded, he sought excitement and adrenaline from other places, and often that meant at the bottom of a bottle. He drank every single day for 30 years of his life. People stopped seeing him as a football legend, and started seeing him as a troubled character with a self-destruct button and a source of entertainment for gossip-lovers. 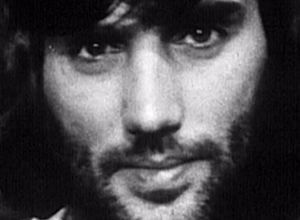 'Best' follows the legendary football career of George Best; a man who redefined what it...