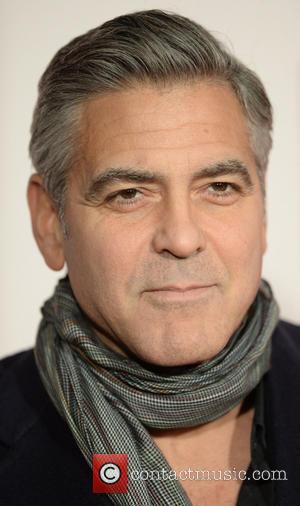 Numerous reports suggested the respected human rights expert had been appointed as one of three panel members tasked with uncovering any violations committed by warring Israeli and Palestinian forces in the troubled Middle East region.

However, Alamuddin, who will wed Clooney in September (14), has now cleared up the claims, insisting she is "honoured" by the offer, but is too busy to take on the job.

A statement issued to GossipCop.com on Monday afternoon reads: "There are various reports published today stating that I have been appointed as one of three members of the Un Commission of Inquiry for Gaza. I am horrified by the situation in the occupied Gaza Strip, particularly the civilian casualties that have been caused, and strongly believe that there should be an independent investigation and accountability for crimes that have been committed.

"I was contacted by the Un about this for the first time this morning. I am honoured to have received the offer, but given existing commitments - including eight ongoing cases - unfortunately could not accept this role. I wish my colleagues who will serve on the commission courage and strength in their endeavors."

Alamuddin previously served as the prosecutor of the Special Tribunal for Lebanon, which served to bring those responsible for the deadly 2005 assassination of former Lebanese prime minister Rafic Hariri and 22 others to justice in 2009.