Was It Distance Or Stacy Wanting A Family That Caused The Couple To Split?

George Clooney will be presented with the award by BBC America in a televised ceremony on Saturday 9th November 2013, around the time of his return from filming in Europe. 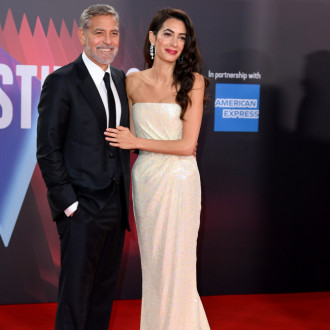