Singer/songwriter George Ezra Became The First Casualty Of This Year's Coachella Festival In California On Friday (10apr15) After Cancelling His Performance Due To Viral Laryngitis. 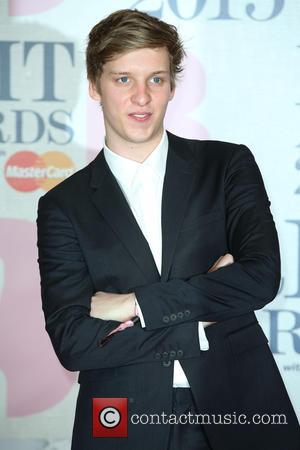 The Listen to the Man singer alerted fans to his no-show just over an hour before he was scheduled to hit the stage, explaining he was too ill to perform.

He wrote, "I'm taking myself to bed to rest for the next couple of days."

Sick Ezra previously scrapped a show in San Francisco on Thursday (09Apr15) as well as concerts in Portland, Oregon and Seattle, Washington.

The singer hopes to be back onstage in Sacramento, California on Sunday (12Apr15). Ezra is still scheduled to perform at Coachella's second weekend next Friday (17Apr15).