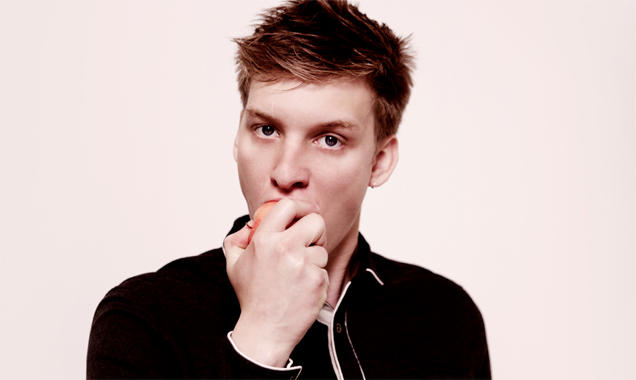 English singer-songwriter  George Ezra announces his biggest UK shows to date for February 2015, including a performance at the 5,000-capacity Brixton Academy. The announcement comes midway through his third sold out UK tour of the year, which began in Belfast on 14th October and finishes in Cardiff on the 30th. Ezra tours Europe and Australia later this year, and a first US tour was recently announced for spring 2015. Tickets for the new shows go on sale 9am Friday 24th October, see georgeezra.com for ticket details and international show information.

Ezra will be performing songs from his critically acclaimed debut album Wanted On Voyage, which has sold over a quarter of a million copies and spent 16 consecutive weeks in the top 10 of the UK albums chart, reaching number one for the first time earlier this month and staying there for a fortnight. On the same week it reached number one, both the album's lead singles - Budapest and Blame It On Me - charted in the top 10. It caps a remarkable twelve months for the 21 year old who has gone from virtual unknown to one of the international breakthrough artists of 2014, taking in three sold out UK tours, top 10 singles in 10 countries, a top 5 album in eight, 33 million views on YouTube, and over 70 million streams on Spotify. Recorded late last year in Clapham with producer Cam Blackwood, Ezra plays guitar, bass and keyboards on the album. The album's next single, Listen To The Man, will be announced shortly; Sir Ian McKellen will appear in the video.