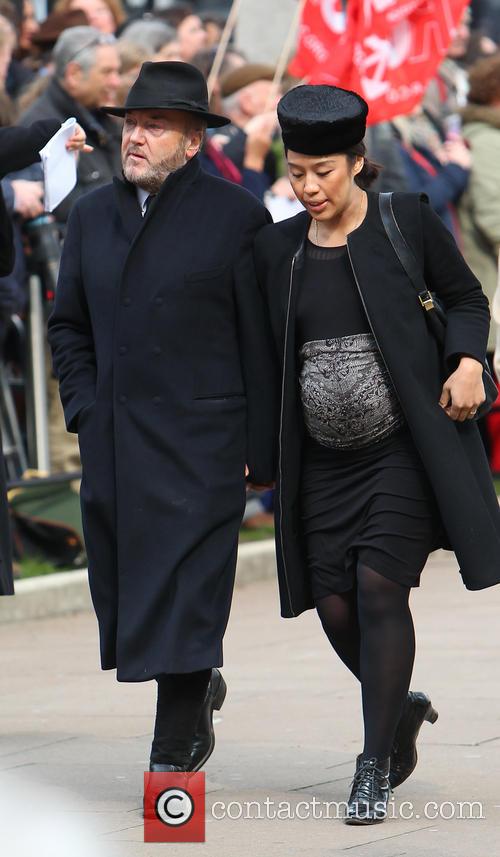 By Holly Williams in Lifestyle / Showbiz on 06 November 2012

Conservative MP Nadine Dorries has been slammed for deciding to appear on the ITV1 reality competition show 'I'm a celebrity... Get Me Out of Here' which is set to air its twelfth series on November 11th 2012.

The politician will serve as the first sitting member of parliament to join the jungle which has been the subject of some outrage with many of her fellow MPs practically accusing her of abandoning her post at the House of Commons. Home Secretary Theresa May has said on ITV1's 'This Morning' that she thinks 'an MP's job is in their constituency and in the House of Commons', however she also believes that Dorries should have the right to decide 'how she wants to do her job'.

'I'm doing the show because 16 million people watch it', Dorries told the Daily Mail. 'Rather than MPs talking to other MPs about issues in Parliament, I think MPs should be going to where people go.' And though people are looking down their noses at her choosing a holiday over her responsible position, she insists that she has never taken a day off in seven years during Parliamentary time. 'I've worked all through recess and I only had four days off this summer', she says. 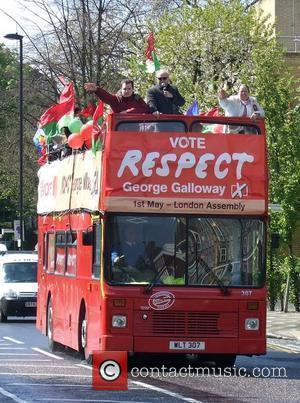