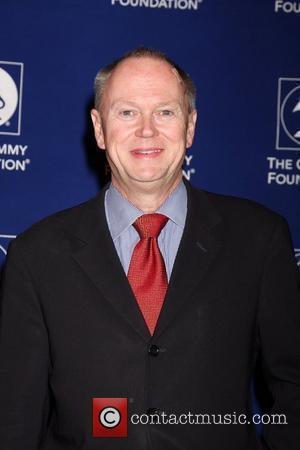 George Jones, the American country music star, has been hospitalized in Nashville for a respiratory infection, however, he is likely to be released later on Friday (March 30, 2012). Jones, 80, was kept in hospital overnight on Thursday for observation, according to a statement on his website.
Despite his increasing years, Jones' last health problems arose 13 years ago when he survived a car accident that required rescuers to spend two hours cutting him out his vehicle, according to Usa Today. After the incident, he developed pneumonia while in hospital and was placed on a ventilator, though he recovered strongly. He began recording in the mid 1950's, and churned out hits such as He Stopped Loving Her Today, White Lightning and She Thinks I Still Care - eventually being inducted into the Country Hall of Fame in 1992. However, the musician is as well known in the country world for his "substance fuelled exploits" as he is for his music, according to E! Online. He married Tammy Wynette in 1969, though the couple divorced just six years later.
In her 1979 autobiography, Wynette recalls hiding her husband's car keys so he couldn't buy liquor, though she awoke at 1am to find her Jones gone. She later discovered that the country star had driven to a local bar on his lawn mower.