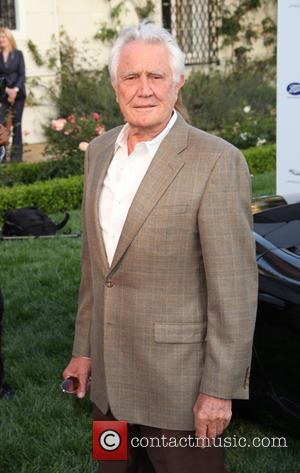 Actor GEORGE LAZENBY has accused Bond producers of wrecking his career when he quit the superspy franchise after just one film, insisting movie bosses made up tales about his demanding behaviour.
The Australian star played 007 in On Her Majesty's Secret Service but decided not to sign on for another Bond adventure because he felt sure the film series was over.
He tells Entertainment Weekly magazine, "They offered me millions under the table to do another one, but I thought James Bond was over. Easy Rider was the number one movie. Everyone was smoking marijuana, and that was the furthest thing from a James Bond movie. So I didn't sign the contract.
"I was badly treated after that. They (producers) told the press that I was difficult to handle, so it was hard to find work."
And Lazenby insists his portrayal of 007 in 1969 was the most believable, adding, "It's the only film that treats him like a human being. He's not a robot killer like the latest Bond... When I did it, it had more heart. There's no heart to the new Bond." 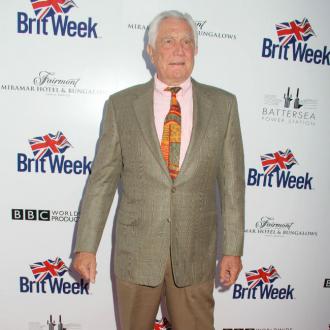