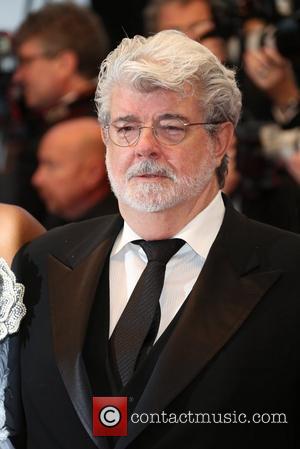 Disney is to purchase Lucasfilm, founded by George Lucas, for a whopping $4.05 billion in a deal that will pave the way for several new Star Wars films. In a move that has left sci-fi fans drooling into their cereal, Disney said it plans to release a new Star Wars movie every two-to-three years after bringing out Star Wars Episode 7 in 2015.

Lucas, who founded the company in 1971, will remain as a creative consultant on the new Star Wars films. "For the past 35 years, one of my greatest pleasures has been to see Star Wars passed from one generation to the next," he said in a statement, adding, "It's now time for me to pass Star Wars on to a new generation of filmmakers. I've always believed that Star Wars could live beyond me, and I thought it was important to set up the transition during my lifetime." Disney's chief executive Robert Iger was understandably delighted with the deal, saying, "This transaction combines a world-class portfolio of content including Star Wars, one of the greatest family entertainment franchises of all time, with Disney's unique and unparalleled creativity across multiple platforms, businesses, and markets to generate sustained growth and drive significant long-term value." Disney will pay around half the purchase price in cash and issue around $40 million shares. It comes after the company completed the acquisitions of Pixar and Marvel, meaning Disney now pretty much owns every family film you've ever seen.

The new Star Wars movies are likely to be in good hands with the creative minds at Disney. The 2005 prequel Revenge of the Sith was given a mixed reception by critics, with many questioning Lucas' suitability in taking the suitability forward.