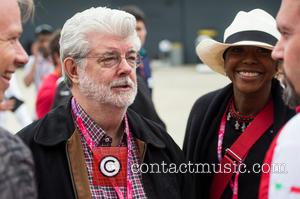 Rock band the Eagles and conductor Seiji Ozawa will also be honoured for their contributions to American culture at the 38th annual ceremony, which will take place in Washington, D.C. on 6 December (15).

"They have pushed the limits of their gifts as musicians, actors, and storytellers to inspire generations of Americans and those around the world."