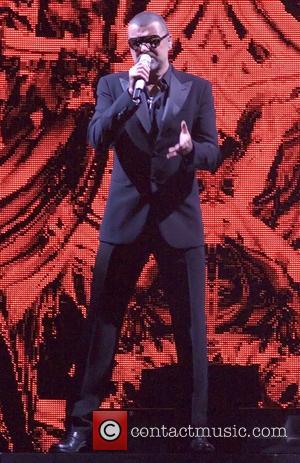 George Michael has cancelled forthcoming tour dates in Australia, citing anxiety brought on by his battle with pneumonia last year as the reason why he has had to pull the shows. Michael will still be completing his forthcoming live commitments in the UK and Europe, but his tour down under that was supposed to start at the beginning of November is now no longer.

"I have ... announced the cancellation of the shows in Australia which breaks my heart," Michael said in a statement."Since last year's illness I have tried in vain to work my way through the trauma that the doctors who saved my life warned me I would experience." Continuing, he added "They recommended complete rest ... but I'm afraid I believed (wrongly) that making music and getting out there to perform for the audiences that bring me such joy would be therapy enough in itself."

Michael will seek treatment upon completion of his European shows, and said "I was wrong to think I could work my way through the major anxiety that has plagued me since I left Austria last December. All that's left for me to do is apologise to my wonderful Australian fan base and to promise faithfully that as soon as I completed these shows here in the UK, I will receive the treatment which is so long overdue."