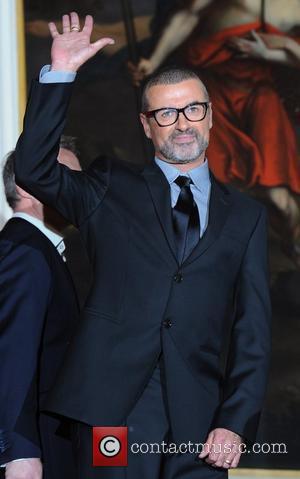 The police investigation into the events that lead to George Michael's near-fatal accident on the M1 motorway has concluded: "no further action will be taken" after witnesses' statements were taken.

The 49 year-old singer, who wasn't driving the car, fell out of the passenger door of a silver Range Rover driving at 70mph on the M1 motorway during rush hour traffic on May 16th this year. The alarming accident was reportedly due to the star, now a successful solo artist, "just trying to shut the door" instead of jumping, as originally rumoured.

Michael, born Georgios Kyriacos Panagiòtou, wasn't wearing a seatbelt - which is against the law and can incur a fine of up to £500 - yet the former Wham! hitmaker will not face any fines or be charged, according to The Mirror. After statements from the driver and another passenger in the car, Hertfordshire Police decided that it was against "public interest" to prosecute Michael.

A spokeswoman stated: "All witnesses have been spoken to and no further action will be taken."

According to a member of the East of England ambulance service speaking to The Daily Mail, Michael "sustained a head injury and following treatment, stabilisation and immobilisation by land and air ambulance crews, he was flown to hospital for further care." He's now been discharged from hospital where he was treated for his injuries.

100million album-selling performer George has a history of motoring offences, after several previous crashes; often under the influence of drugs. After falling asleep at the wheel as well as hitting three cars whilst attempting to park, he was banned for two years, yet has since crashed into a lorry and a shop due to driving whilst high on marijuana.

He is lucky to be alive after this latest in a series of shameful and dangerous road incidents and has once again cheated death in this latest escapade but he may not be so lucky next time. It's only a matter of time before his reckless attitude to driving gets himself, or worse - someone else, killed. "Careless Whisper" Singer George Michael [Above] Emerges From A Car Similar To The One He Fell From On The M1.